In this edition, we highlight a short documentary film on online disinformation during the 2022 Philippine elections, as well as a collection of videos celebrating the 150th year of the Maritime Union of Australia. It is also the last weekend to watch films from the 34th Gawad Alternatibo and a curated playlist of human rights films from the festival.

'Hopes and Feeds': A documentary on the impact of social media and disinformation in the 2022 Philippine elections 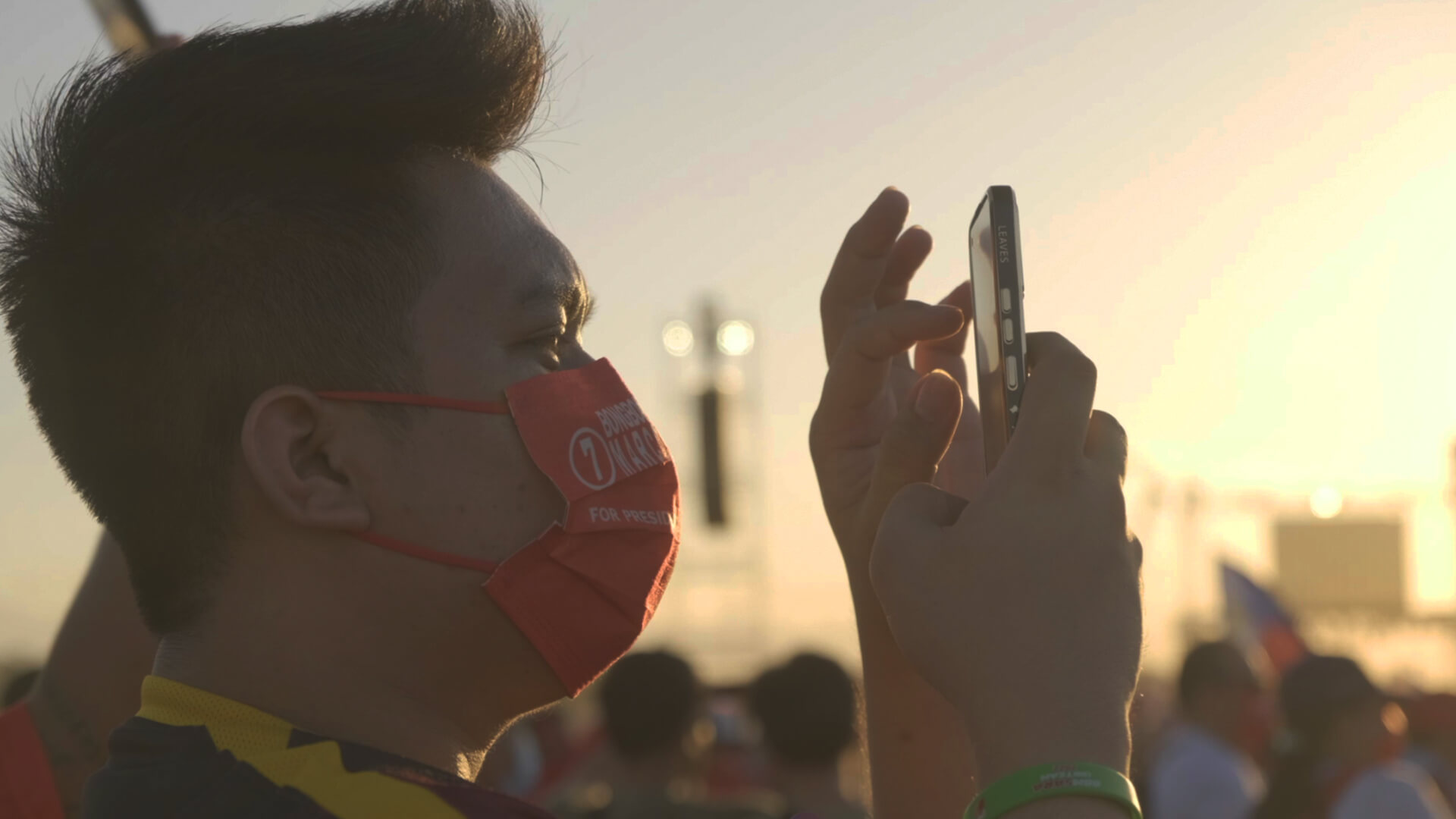 Joshua and Jeric pin their respective hopes for a better Philippines on the 2022 presidential bids of Ferdinand "Bongbong" Marcos Jr. and Leni Robredo. Amid the rise of online disinformation during the election season, the two friends share how their social media feeds are informing their votes – regardless of how credible their sources are.

EngageMedia has produced the short documentary Hopes and Feeds, which navigates the issue of online disinformation and propaganda through the eyes of two working-class Filipinos. It also shows how access to information and freedom of expression –fundamental digital rights – can be tainted by Big Tech and groups that seek to abuse these platforms.

Read more about the film and screening opportunities here.

Celebrating the 150th Anniversary of the Maritime Union of Australia 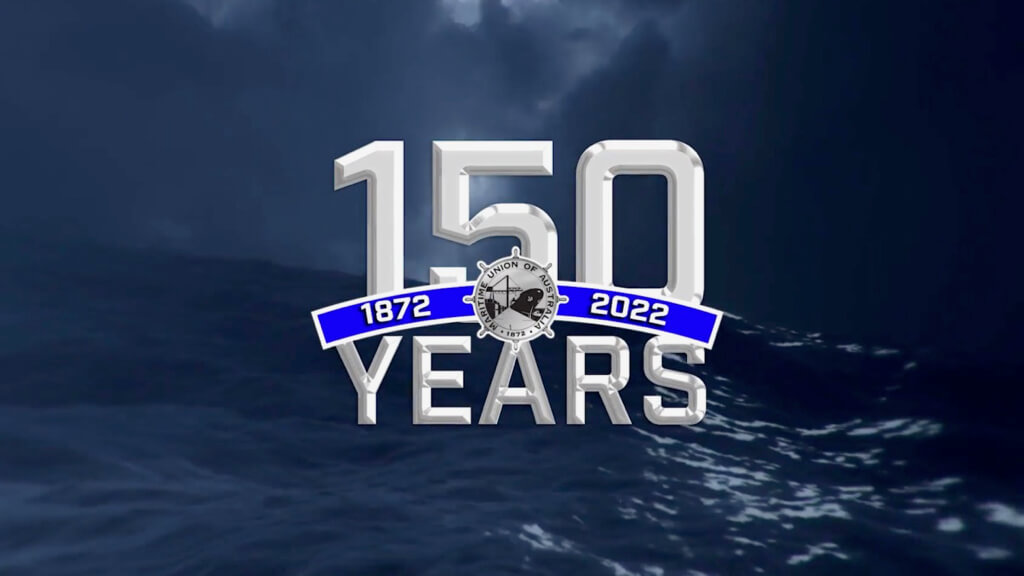 The Maritime Union of Australia (MUA) has a long history of fighting for workers' rights and supporting various causes such as land rights and justice for Aboriginal Australians and trade union rights worldwide. Its roots go back to the 19th century and the formation of the Seamen's Union of Australia, the first maritime union in the world.

In celebration of its 150th year anniversary, MUA features a collection of videos highlighting important events throughout the union's history.

Last weekend to catch alternative films from the Philippines on Cinemata 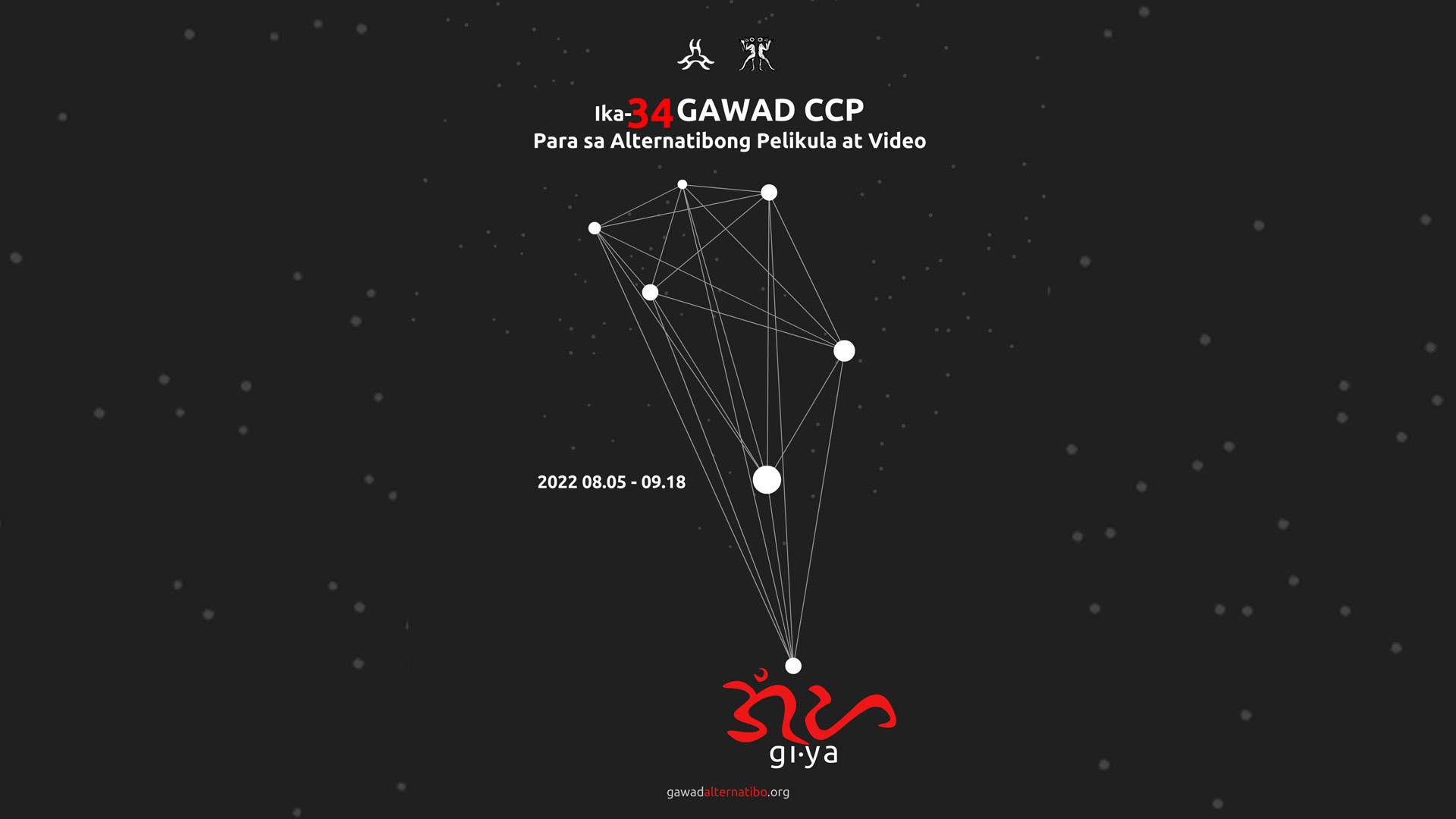 Seven Gawad Alternatibo films tackling human rights issues from the Philippines' martial law years to the present time are also available to watch in the curated playlist “Then and Now: Films on Human Rights in the Philippines from the 34th Gawad Alternatibo”. Featuring stories of activists struggling against a flawed justice system and stories honouring their courage and causes, the films reflect the aspiration of Filipino filmmakers to continue raising awareness on human rights issues and inspire action. 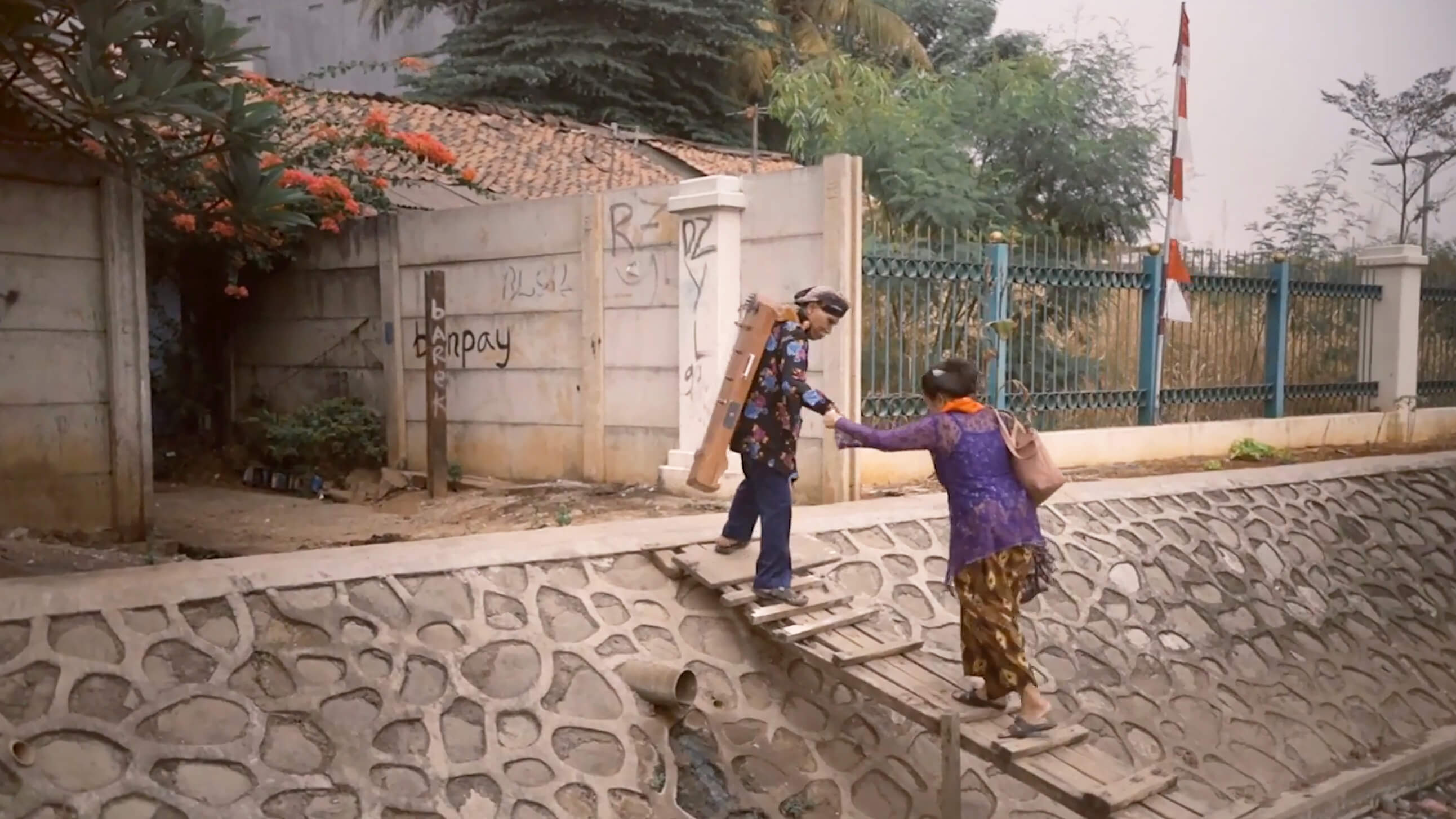 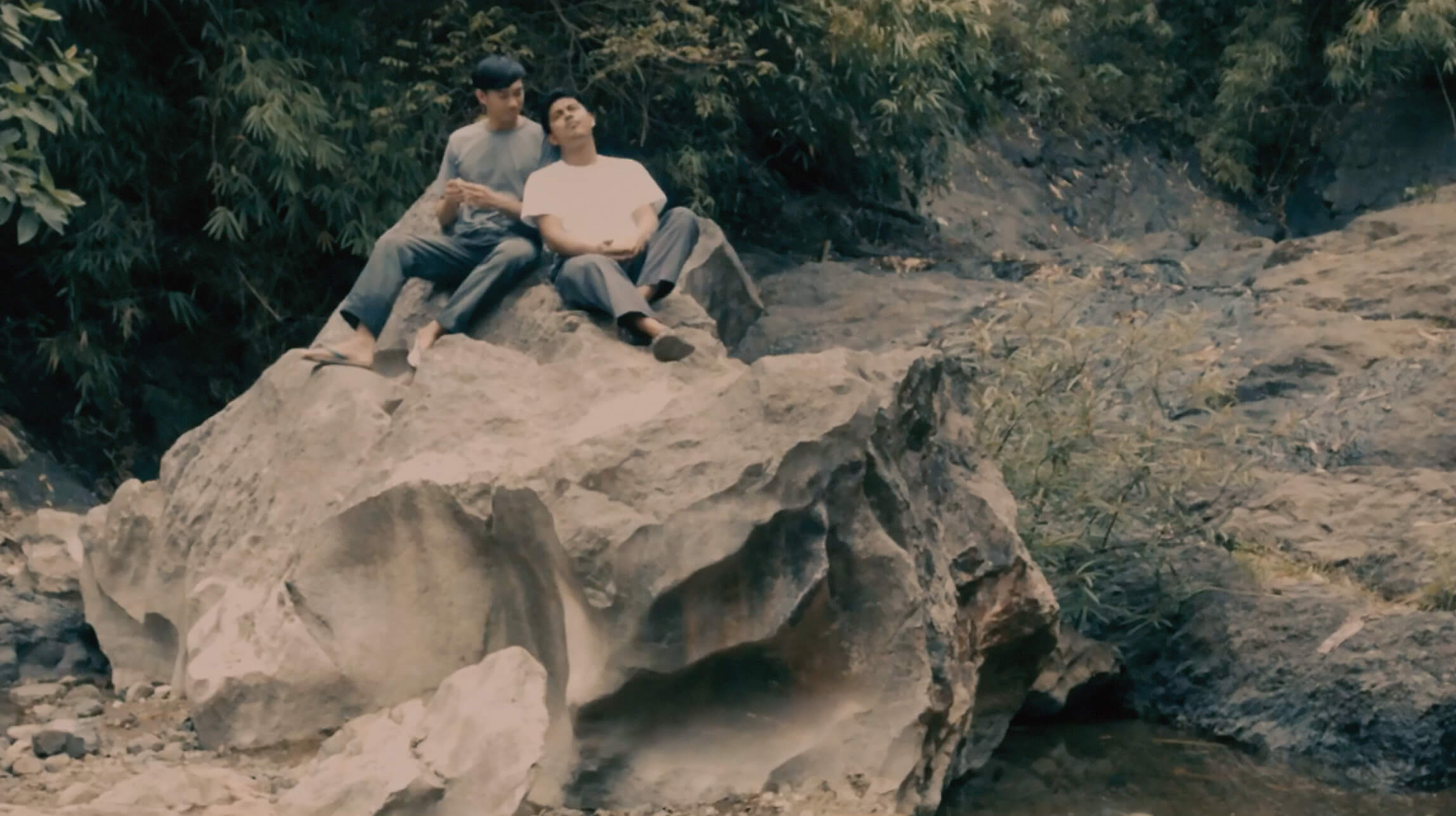 A man digs out his dead partner from the grave to spend another day with him. Through a series of images, Read-Only Memory shifts between longing and acceptance of love and loss.

Read-Only Memory is among the first place winners of the 34th Gawad Alternatibo Experimental Category.

'On Hands and Knees’ 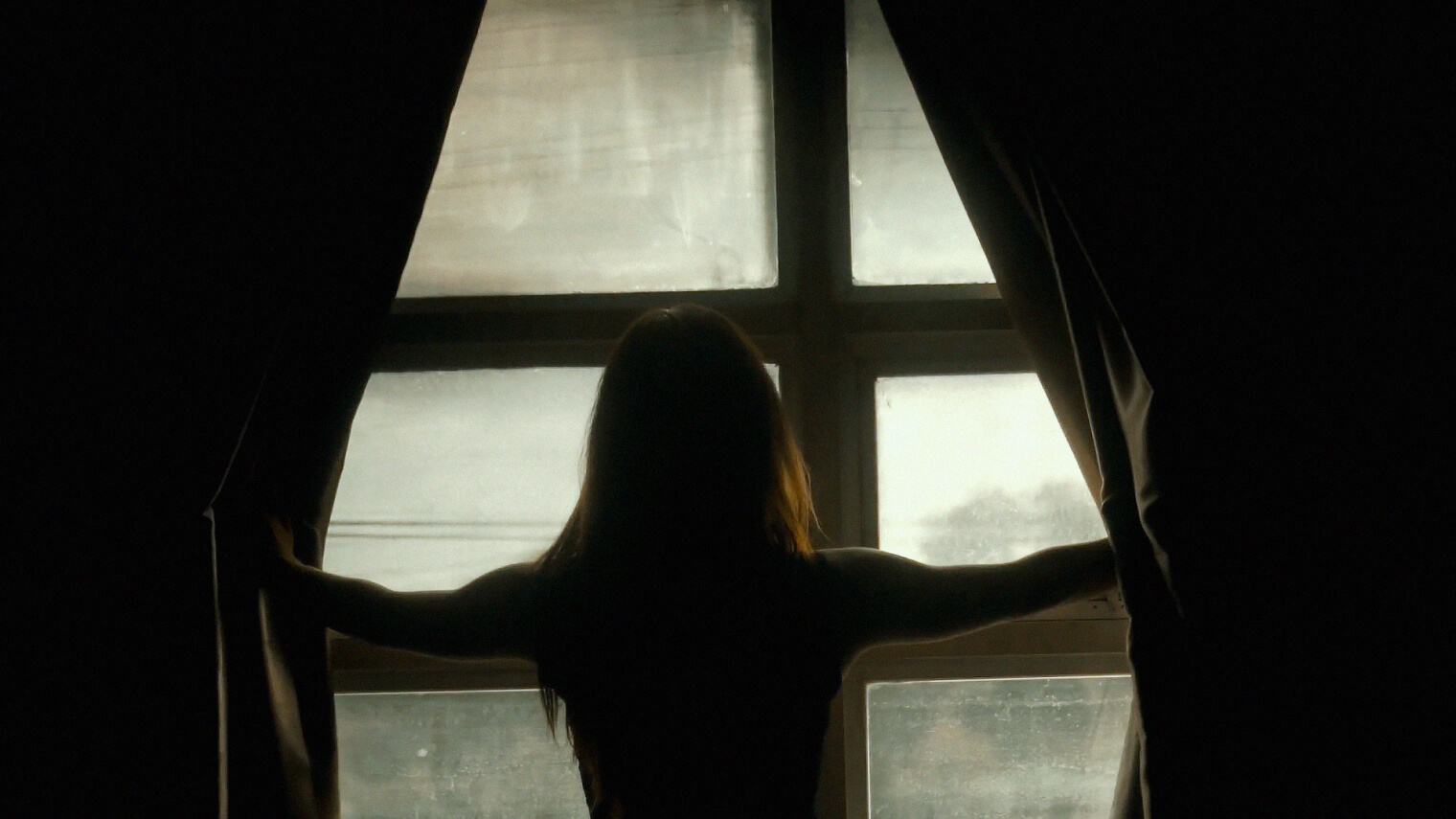 Two women share their personal experiences as sex workers in Manila, Philippines. Amid the challenges brought on by the COVID-19 pandemic, both continue to hope that their rights are respected.

On Hands and Knees by Nico Antonio Bagsic is part of the 34th Gawad Alternatibo Documentary Category.