In this edition, we launch a short video highlighting key aspects of Cinemata and inviting social issue filmmakers and video collectives to be part of the community. We also spotlight short films on Indonesia's everday heroes by Jakarta-based film outfit Anatman Pictures.

'Why Upload Your Videos to Cinemata?' 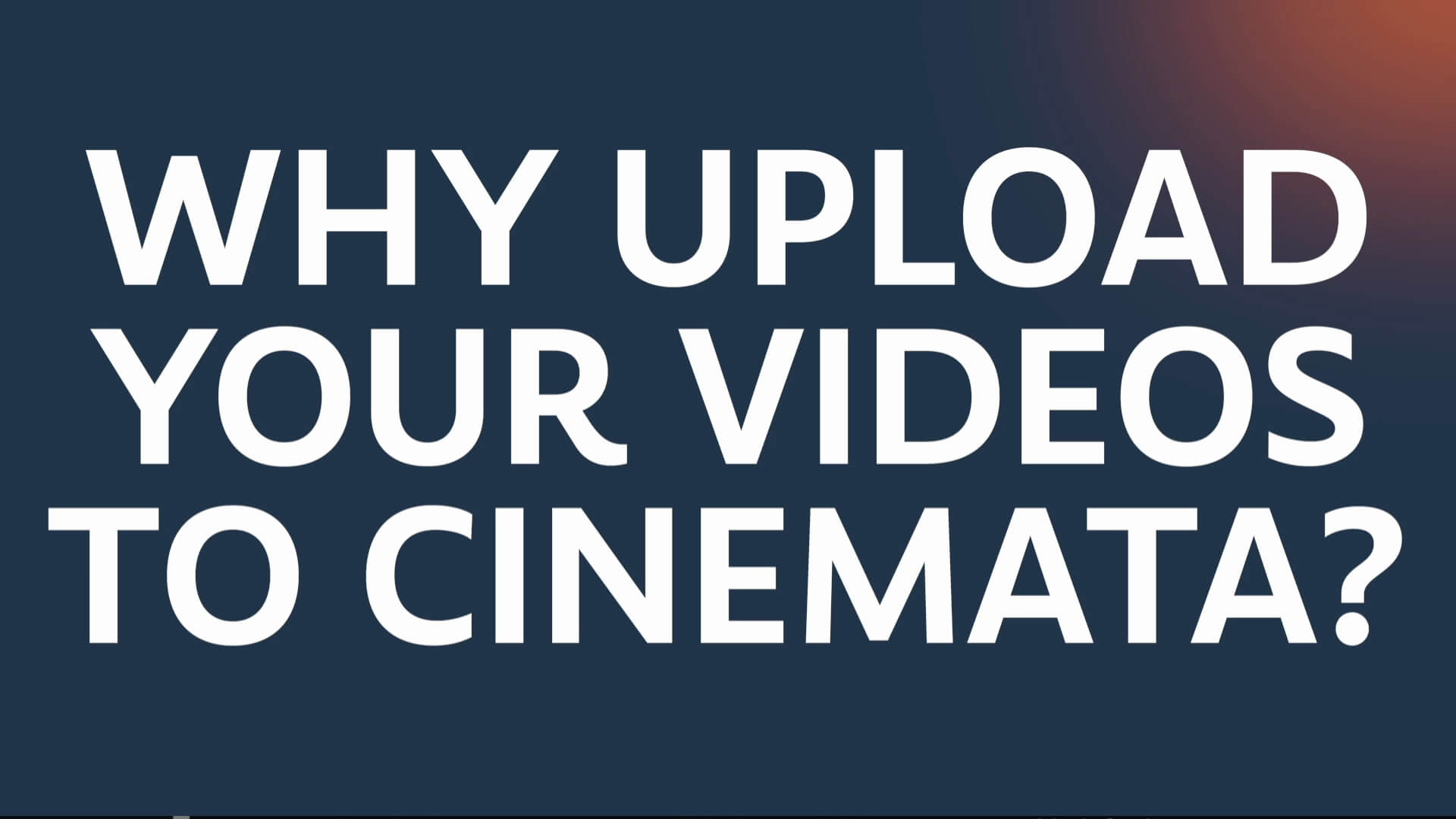 With over 5,000 films from 30 countries, Cinemata highlights essential yet underheard stories about the Asia-Pacific. More than just a video platform, Cinemata also facilitates connections and collaborations between filmmakers and audiences on key social and environmental issues in the region.

EngageMedia thanks the filmmakers, activists, and video collectives maximising Cinemata to increase their reach, engagement, and impact. We invite more digital rights advocates and changemakers to be part of this growing community. Be part of the change. Share your story today. 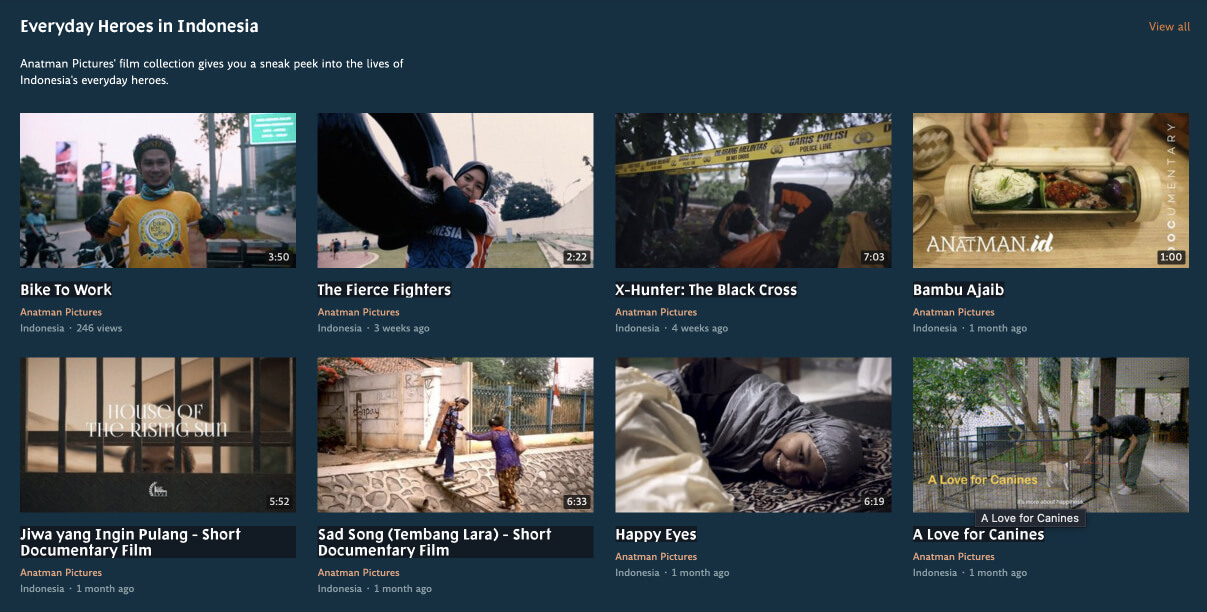 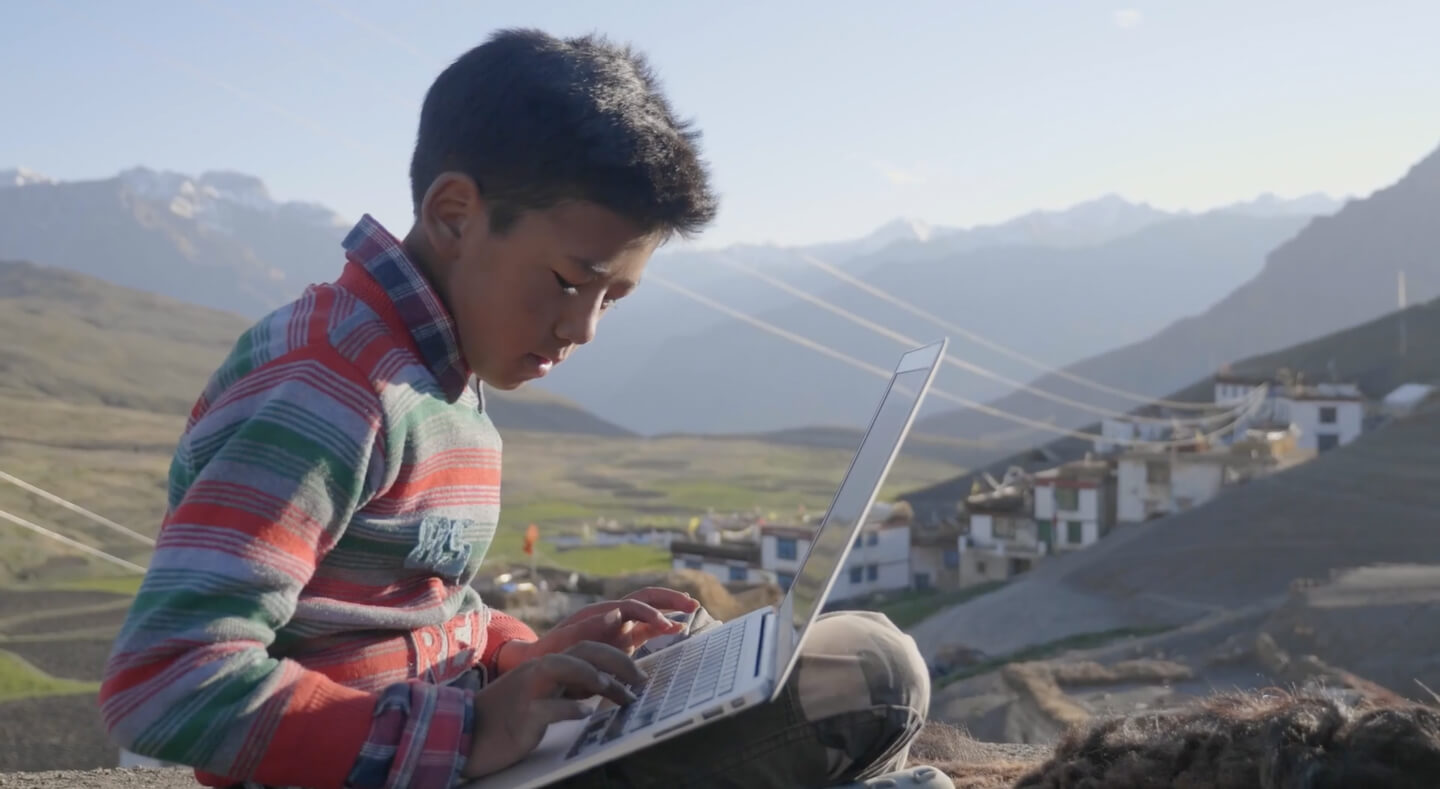 How does data relate to social justice?

This episode, produced by The Alan Turing Institute and EngageMedia, brings together perspectives from around the world to discuss how data-driven technologies can be deployed in a way that is compatible with the values of social justice. 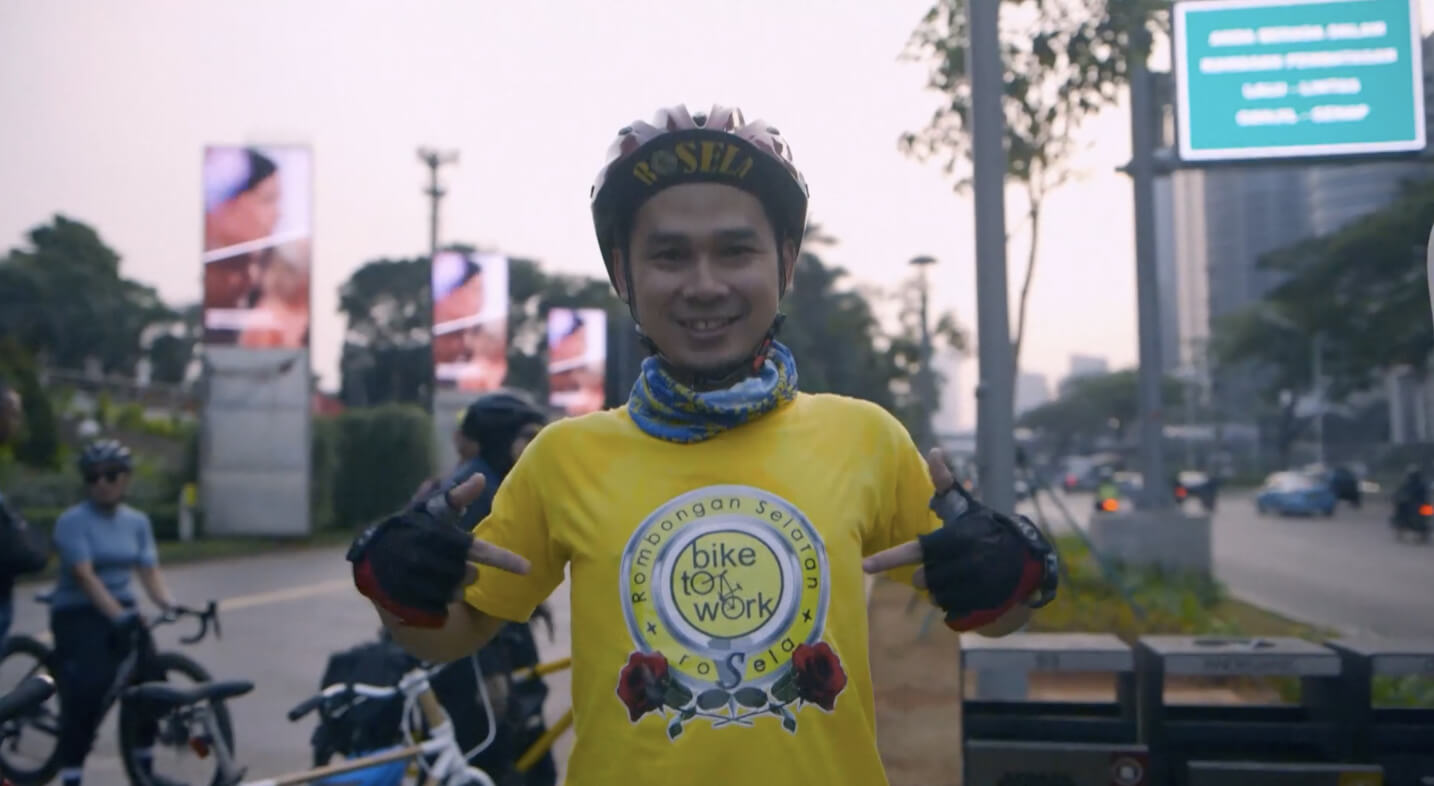 How can we create safer and more sustainable cities for future generations? Toto Sugito's answer is 'Bike to Work Indonesia', a movement to fight the pollution and health hazards created by Jakarta's traffic jams. 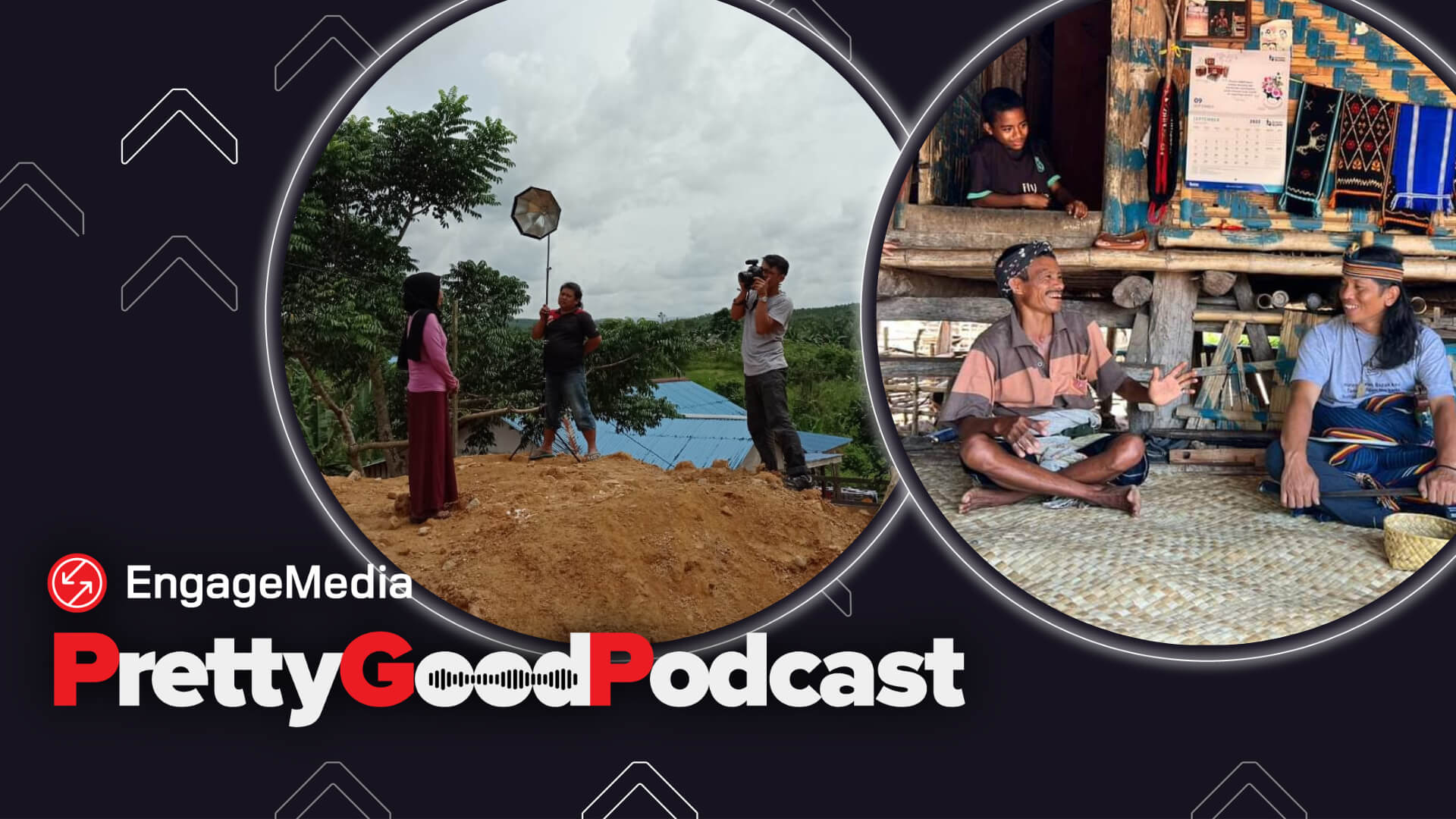 How can the media and other stakeholders work together to address the prejudiced portrayal of indigenous religious communities in Indonesia?

In the last of a two-part series, lecturer Dr Samsul Maarif of Universitas Gadjah Mada and Devina Heriyanto of Project Multatuli return to Pretty Good Podcast to discuss how intersectoral solutions in both online and physical spaces can help indigenous communities reclaim their narratives in public discourse. 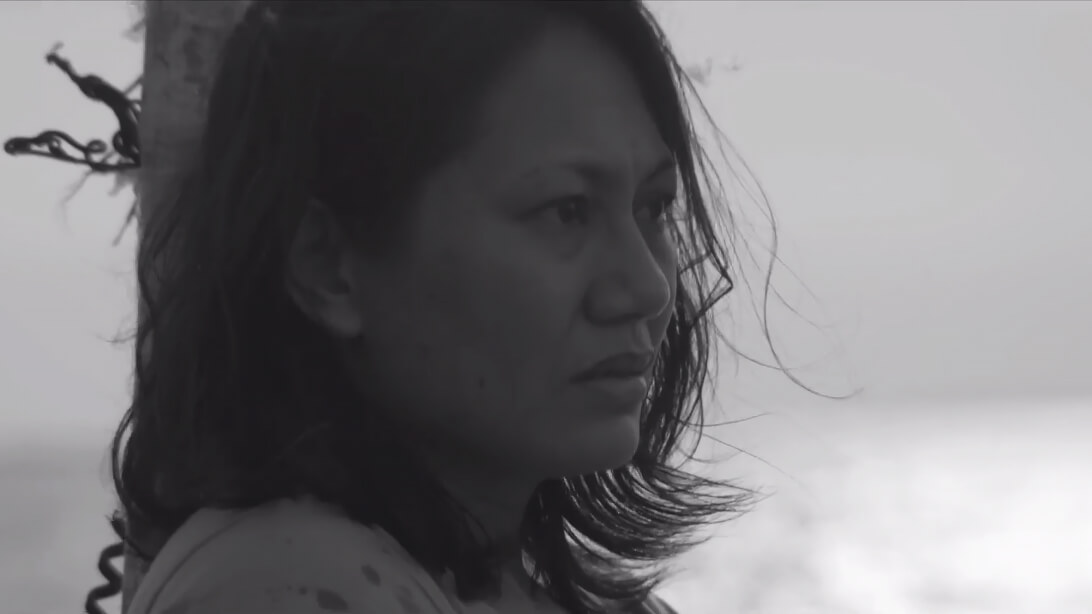 Lorna, a mother of two, lost her fisherman husband in a tragic sea accident. She’s left with no choice but to raise her family independently. Will she defy the odds by working as a maid in the big city or challenge the norms in their village?

EngageMedia would like to thank the filmmakers and collectives whose works are featured in Why Upload Your Videos to Cinemata?. Watch them in full below.