The last Cinemata newsletter for 2022 focuses on our initiatives to spotlight social issue films in the Asia-Pacific and new videos from the community. This edition highlights the launch of Cinemata Visions with student films on human rights issues in the Philippines, limited film screenings, and a new podcast episode.

The next edition of the Cinemata newsletter will be released in January 2023. Thank you for being part of the Cinemata community, and the curatorial team looks forward to having you with us as we feature more filmmakers and curated films next year. 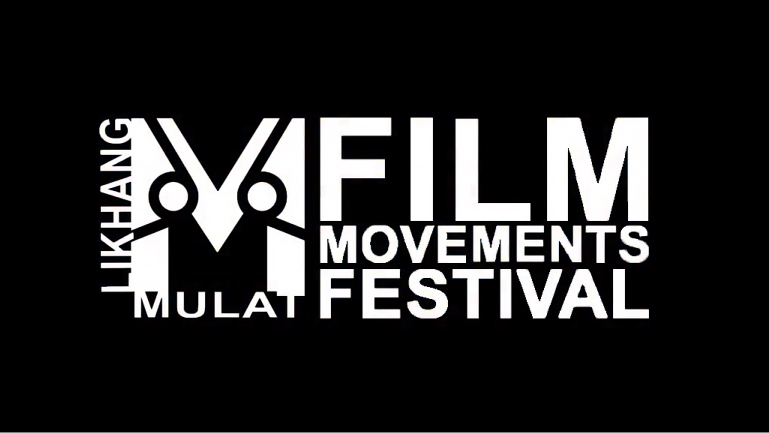 Likhang Mulat (Socially Conscious Creations) is a social advocacy film festival and visual arts exhibit that aims to advance the discourse on social issues and human rights in the Philippines.

The online screening of the Likhang Mulat film festival kicks off EngageMedia’s partnership with the FEU Department of Communication for Cinemata Visions, a new initiative that spotlights notable works from film schools and learning institutions dedicated to cinema in the Asia-Pacific. 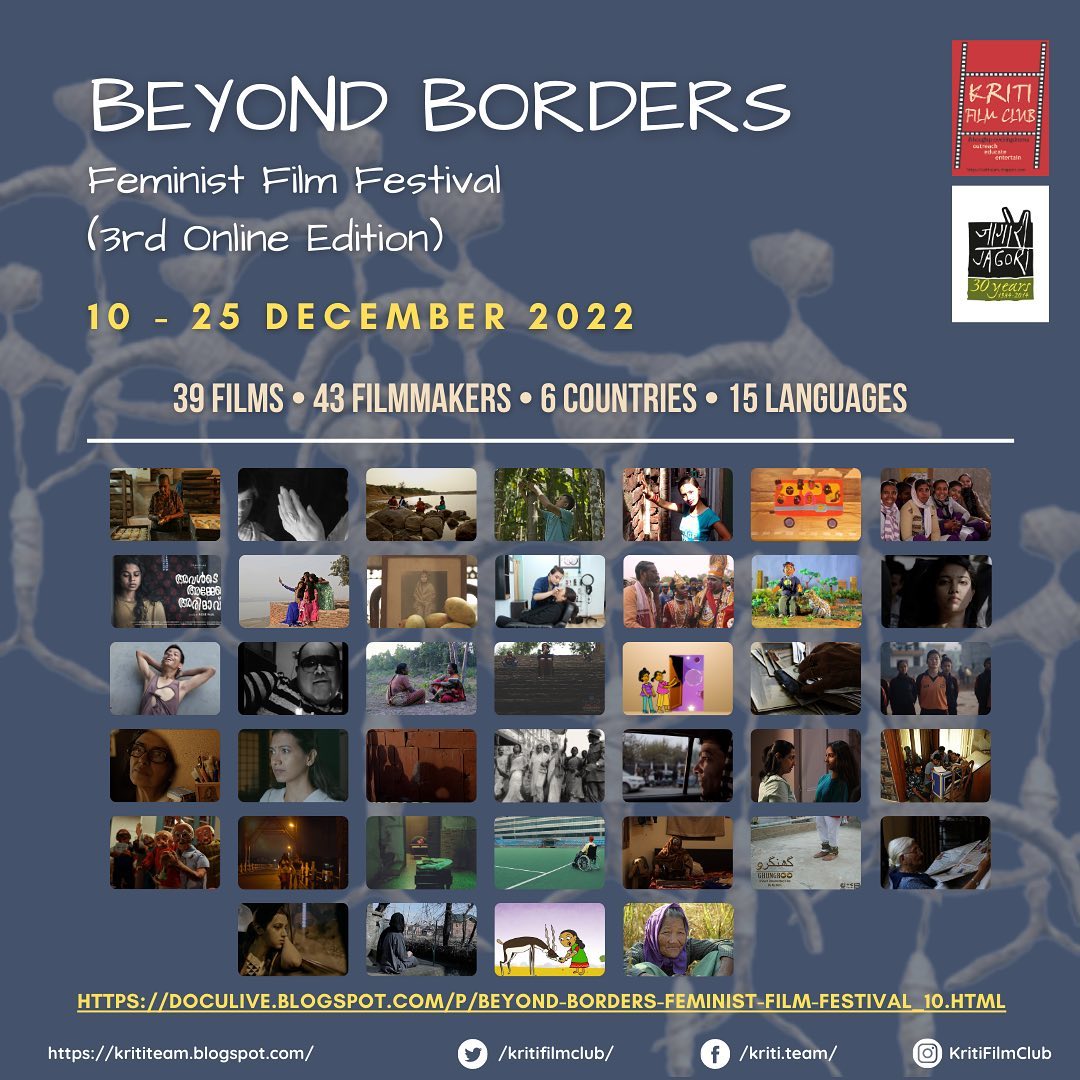 Cinemata is hosting the online edition of the third Beyond Borders Feminist Film Festival, organised by Kriti Film Club.

Featuring a diverse mix of thought-provoking videos, the 39 featured films present and promote feminist thinking and action for equity, justice, and peace.

Running until December 25, the festival is held in solidarity with the annual international campaign 16 Days of Activism against Gender-Based Violence. 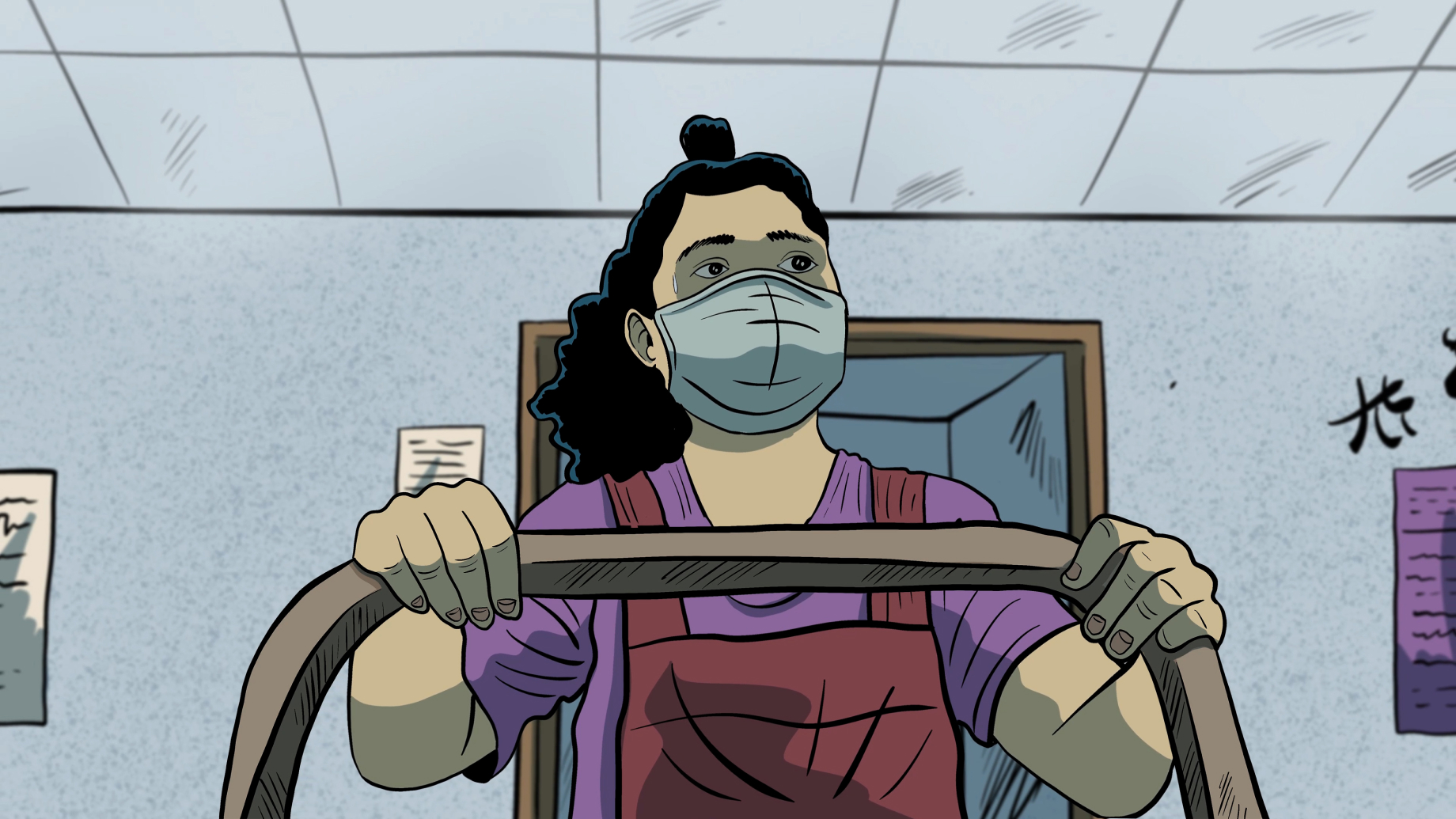 Catch the limited screening of the multi-awarded Indonesian short film Homebound on Cinemata from December 15 to 21!

Directed by Ismail Fahmi Lubis, the documentary tells the story of Tari, a female migrant worker who decides to leave her homeland Indonesia to work in Taiwan. Told in a first-person narrative, the story explores the impact of Tari’s decision on her family, the guilt she felt for leaving her son behind, and the risks she has faced while working abroad.

The screening coincides with the commemoration of International Migrants Day on December 18, which recognises and honours the significant contributions of migrants worldwide and aims to raise awareness about the challenges they continue to face.

'The Politics of Detention' 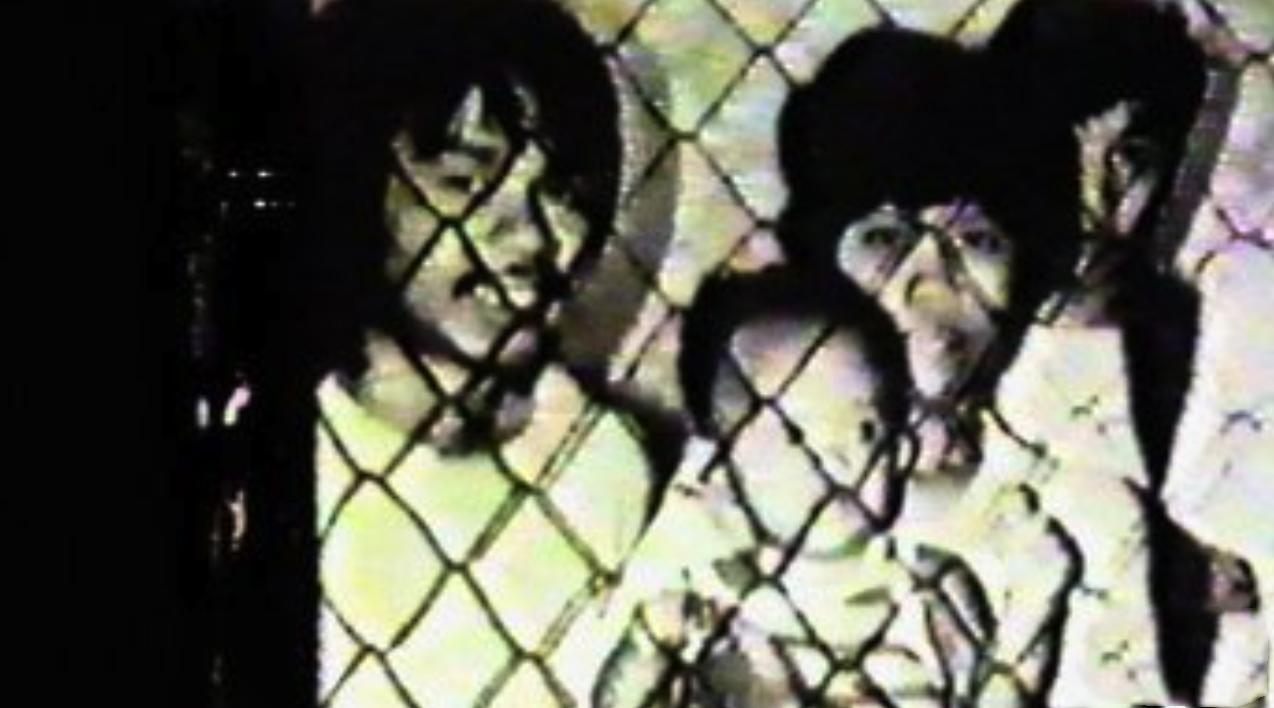 As part of the commemoration of Human Rights Day, Cinemata released a restored digitised copy of Politics of Detention, a documentary highlighting the struggle for justice of political prisoners during martial law in the Philippines.

Released two years before the 1986 People Power uprising that toppled the Marcos regime, the short documentary offers a rare glimpse of the times leading to the fall of the dictatorship.

Cinemata is proud to have taken part in post-processing the digitised copy of the film by generating a 720p HD file from Haring Ibon and curator Rose Roque. 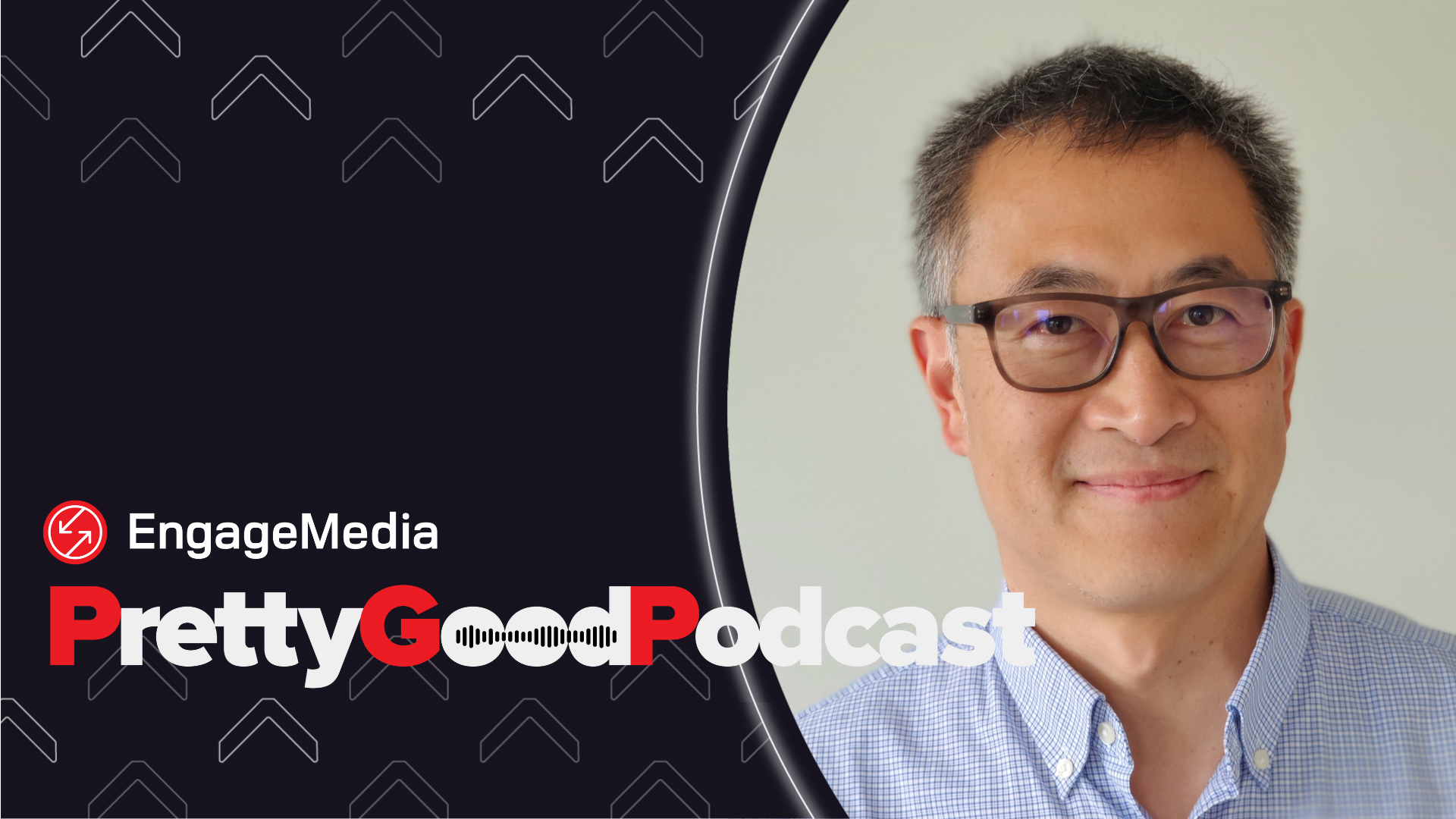 In the final 2022 episode of Pretty Good Podcast, EngageMedia Executive Director Phet Sayo shares his take on the current issues surrounding Big Tech globally and how these affect the challenges of disinformation and freedom of expression in the Asia-Pacific.

Check out the accompanying blog post that provides additional references and relevant links to this podcast episode. 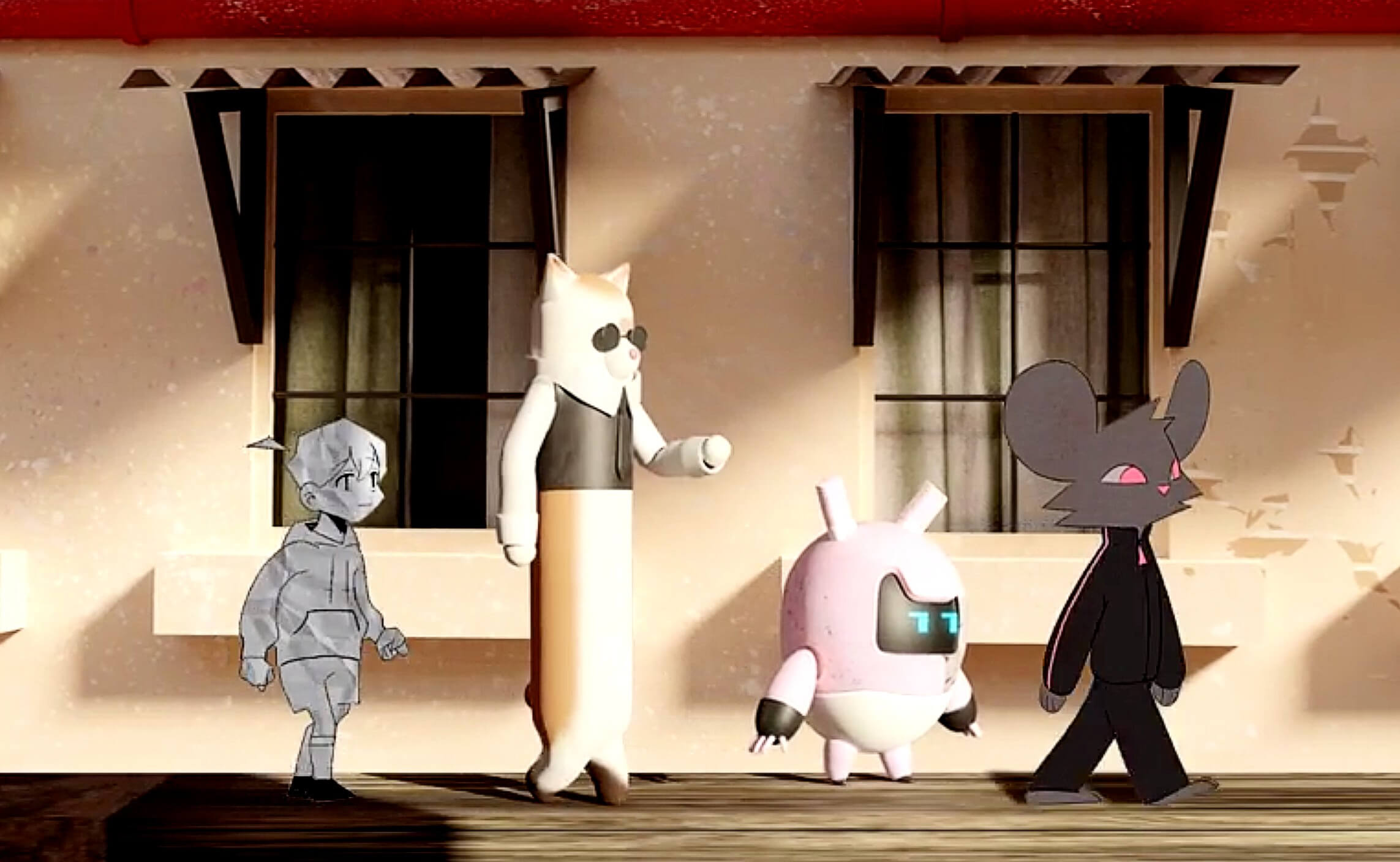 Carta, a boy made of paper, has been travelling alone in the cardboard box he calls home. When he gets separated from the box in the middle of a cramped city, a strange, ragtag group of friends offers to help him return home.