Cinemata kicks off the new year with Cambodian films about climate change, health education, and the environment. In partnership with Sunflower Film Organization, Cinemata will showcase 11 documentaries produced by indigenous Cambodian youth from January to March 2023. This edition also highlights films that bravely expose the human rights situation in Myanmar and the Philippines.

This 2023, do look forward to more critical yet underheard stories from Cinemata. More than just watching videos, you can support filmmakers and advocacy groups to create an impact by sharing their works uploaded on the site. Help grow the Cinemata community by encouraging your friends and peers to subscribe to this newsletter. Happy New Year! 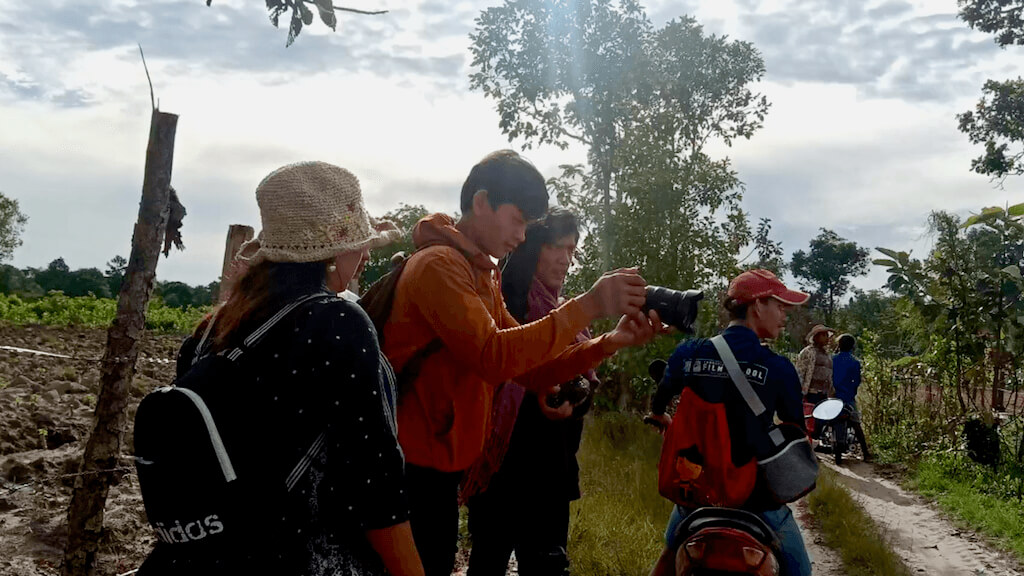 From January to March 2023, Cinemata will be screening 11 documentaries on health and environmental issues produced by indigenous Cambodian youth as part of the “Let’s Document Cambodia” (LDC) initiative organised by the Sunflower Film Organization (SFO).

A new video will be released every Monday on Cinemata. As of writing, three documentaries are now available to watch on the platform.

Since 2019, LDC has been empowering Cambodian citizens and activists to produce documentaries without fear and bias through training sessions and workshops conducted within a free, open, and encouraging network.

The 11 films, produced under the main theme of “Freedom of Expression and Access to Information,” resulted from Docu Film Camps conducted in 2021 and Docu Colab in 2022, which aim to empower participants to use filmmaking to shine a light on local issues.

“2023 will see us replicate this success model on Cinemata so more target audiences and stakeholders can comprehend indigenous issues, even from a distance”, he added.

FILMS FROM THE SUNFLOWER FILM ORGANIZATION 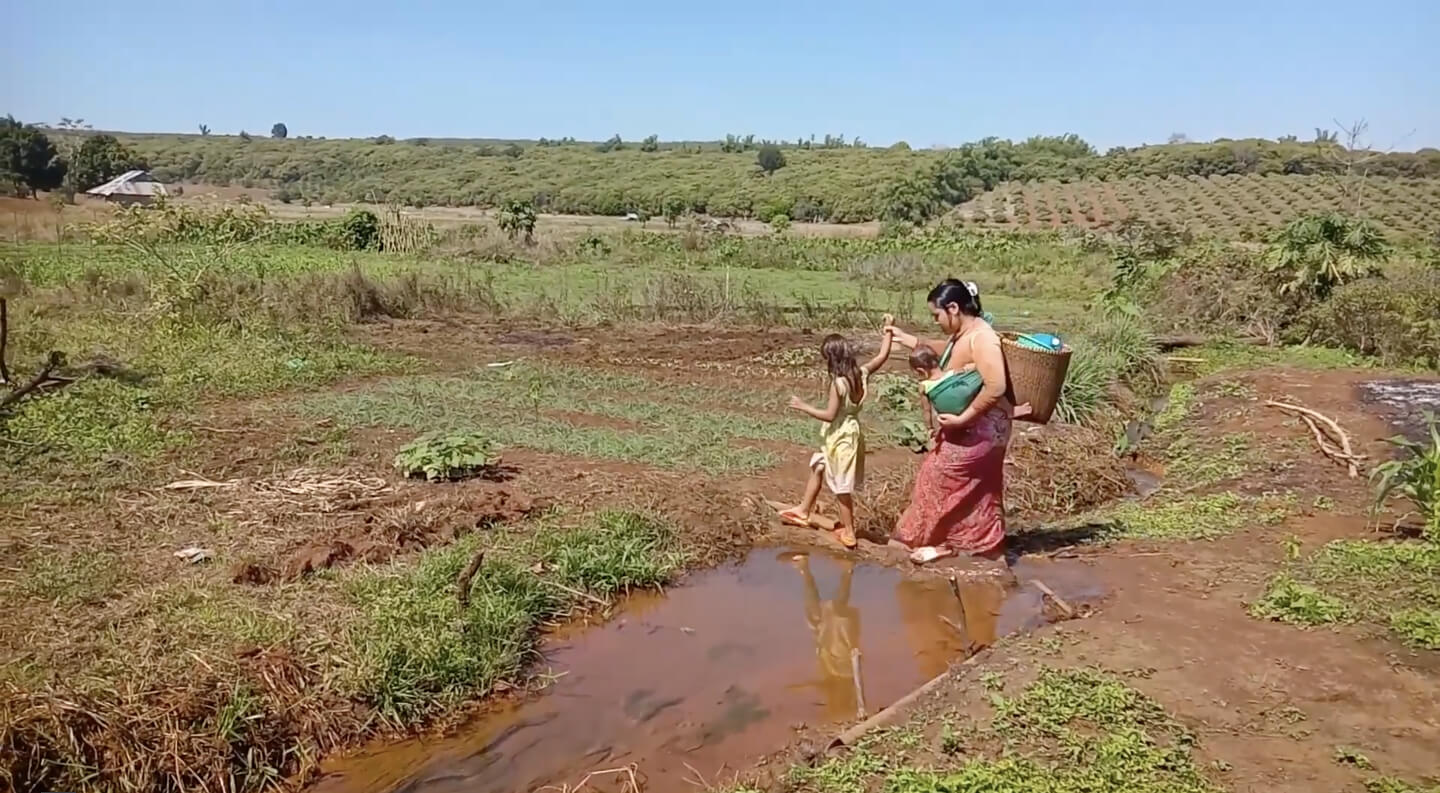 Van Phalla was 13 when she married due to her parents’ pressure. According to experts, indigenous people in Cambodia remain under pressure from society and family to get married at an early age. This short documentary explores the health and economic impacts of early marriage on women. 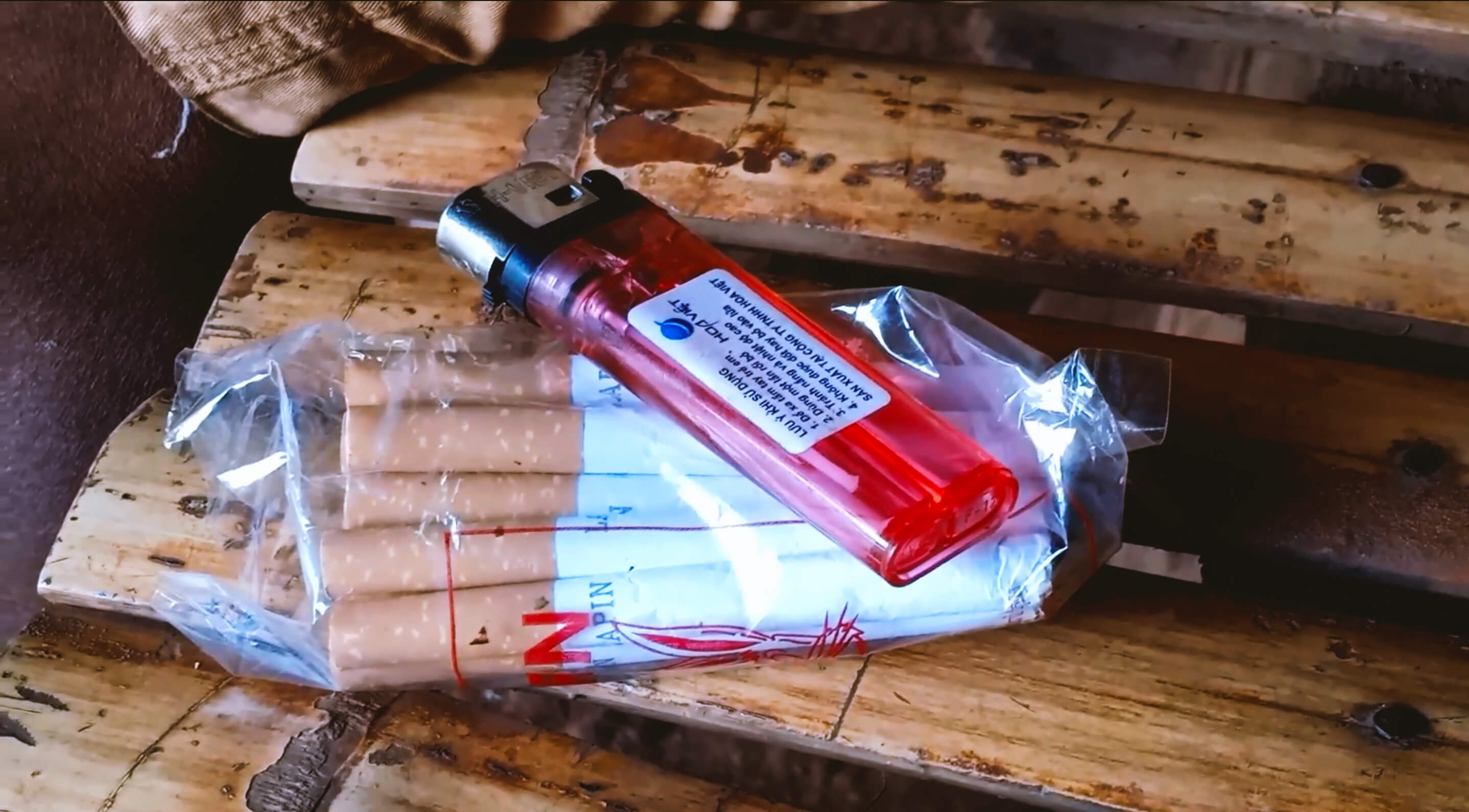 Smoking not only poses health hazards, but it also has significant financial and social costs. This short documentary explores the impact of smoking on indigenous communities and their families in Cambodia.

The video was made by indigenous youth as part of the "Let's Document Cambodia" project, which has trained 30 indigenous participants and non-government organisation (NGO) workers to document local community issues. 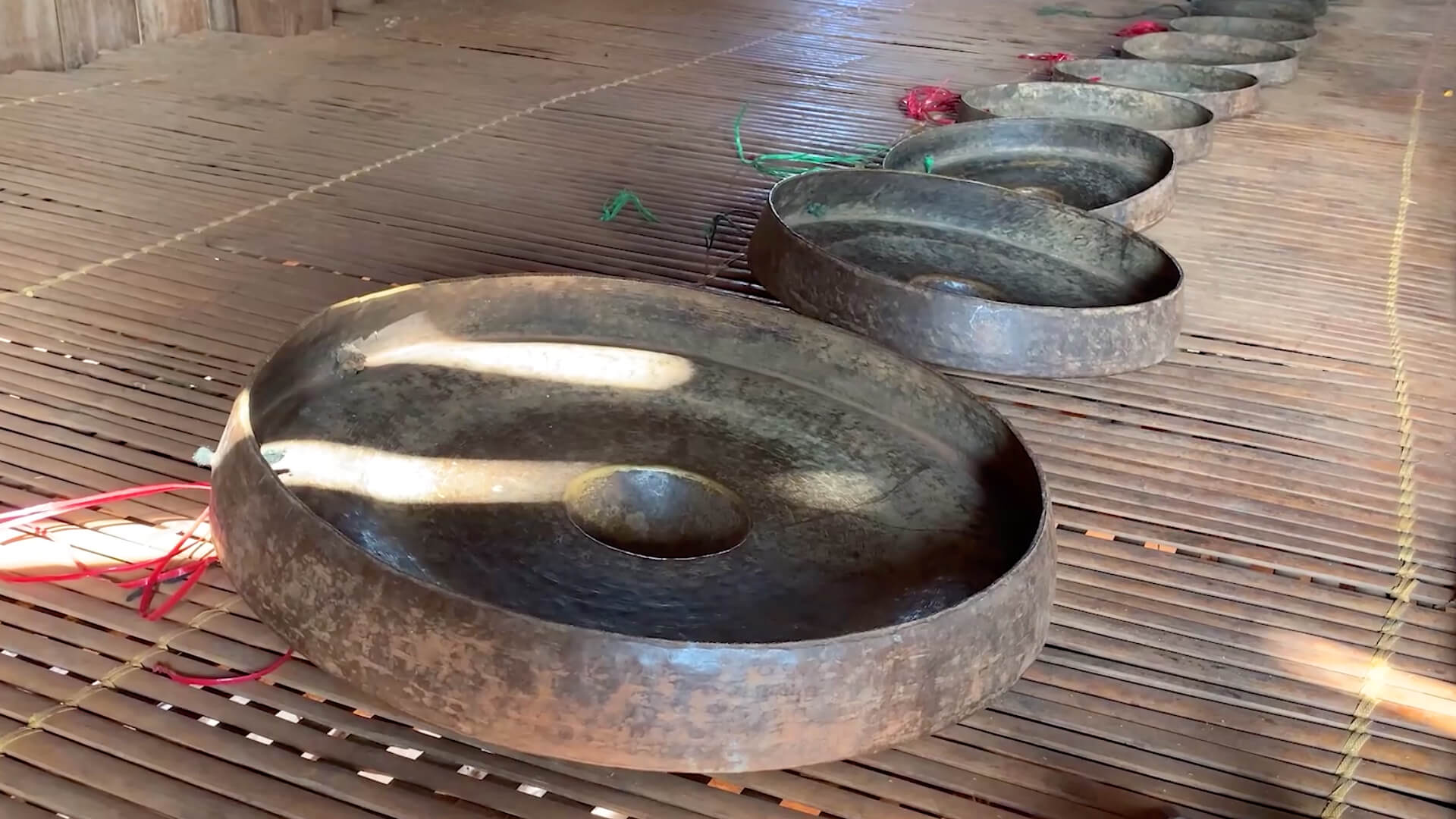 Gongs are considered the most culturally significant musical instrument among the ethnic group Kreung and other indigenous communities in Cambodia. This video shows how indigenous elders in Ratanakiri preserve their culture.

This short documentary was an output from the Docu Film Camp - Ratanakiri 2021 as part of the "Let's Document Cambodia" project on the theme of "Freedom of Expression and Access to Information". The leading participants were indigenous youth working with NGO local allies. 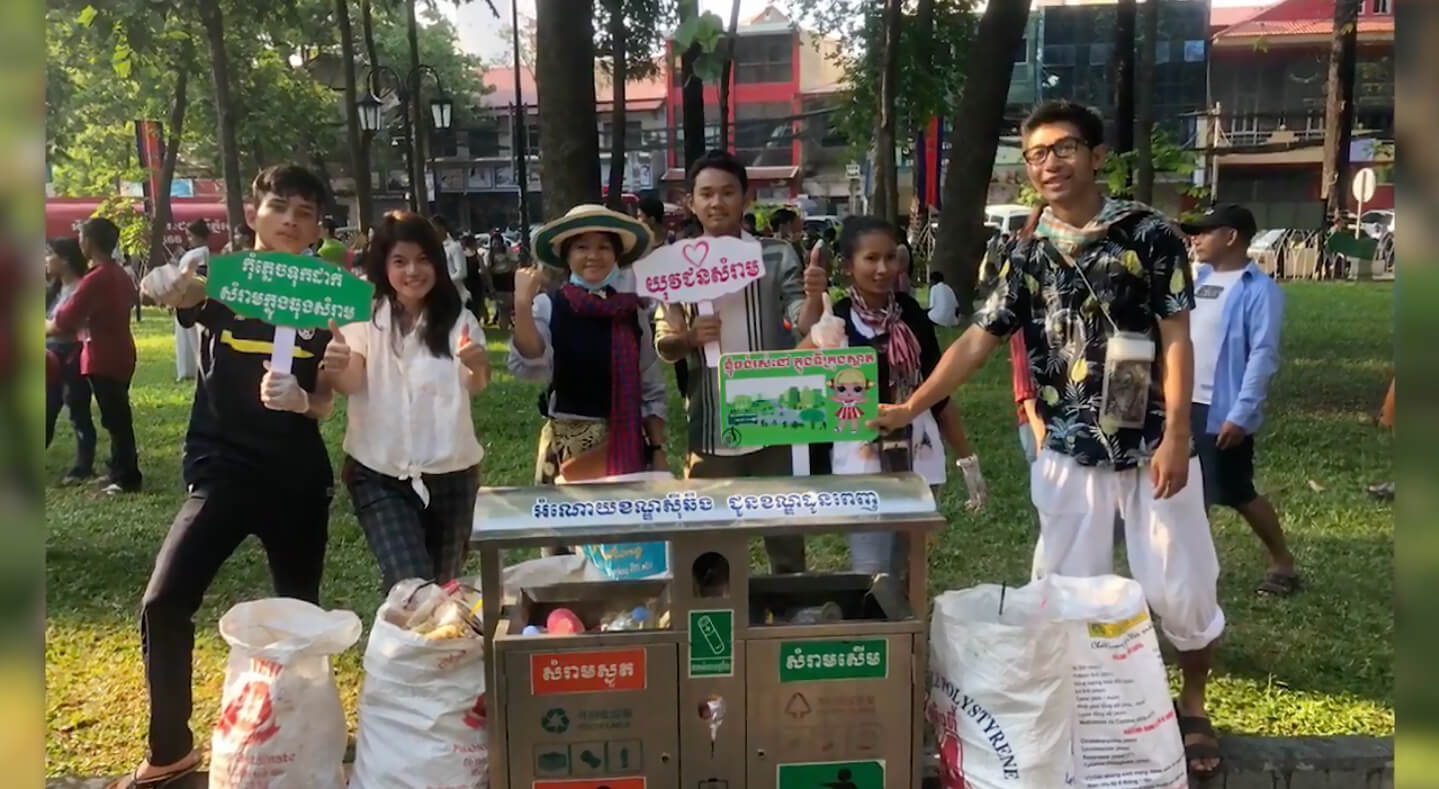 Cambodians use a large number of plastic products every day. 'Wastes Youth', a growing group of youth environmental advocates, are turning plastic waste into useful products and encouraging others to do the same.

Directed by Pet Cha, Trash and Treasures is part of the ‘Let’s Document Cambodia’ initiative. 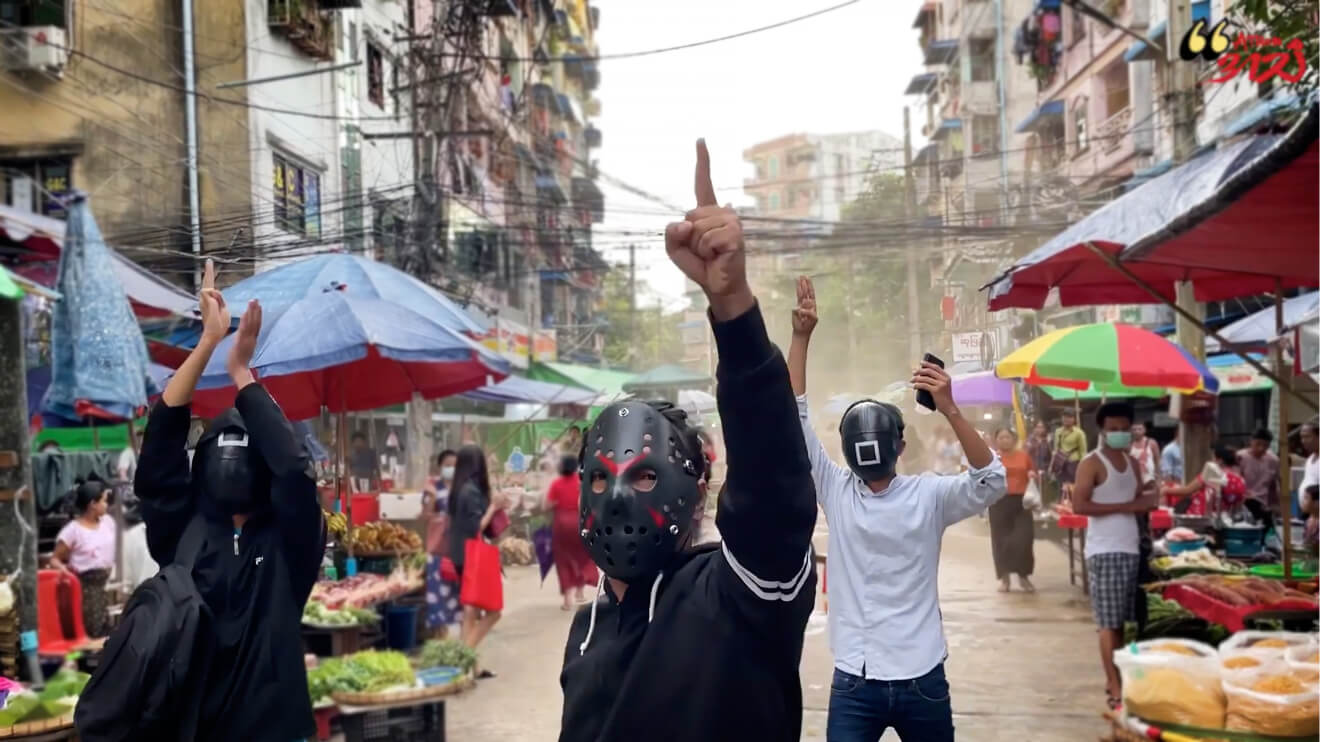 While the world commemorated International Human Rights Day last December, the people of Myanmar continue to struggle against daily human rights violations in their country. As the second anniversary of the February 2021 coup nears, they call on the international community to support activists fighting for freedom. 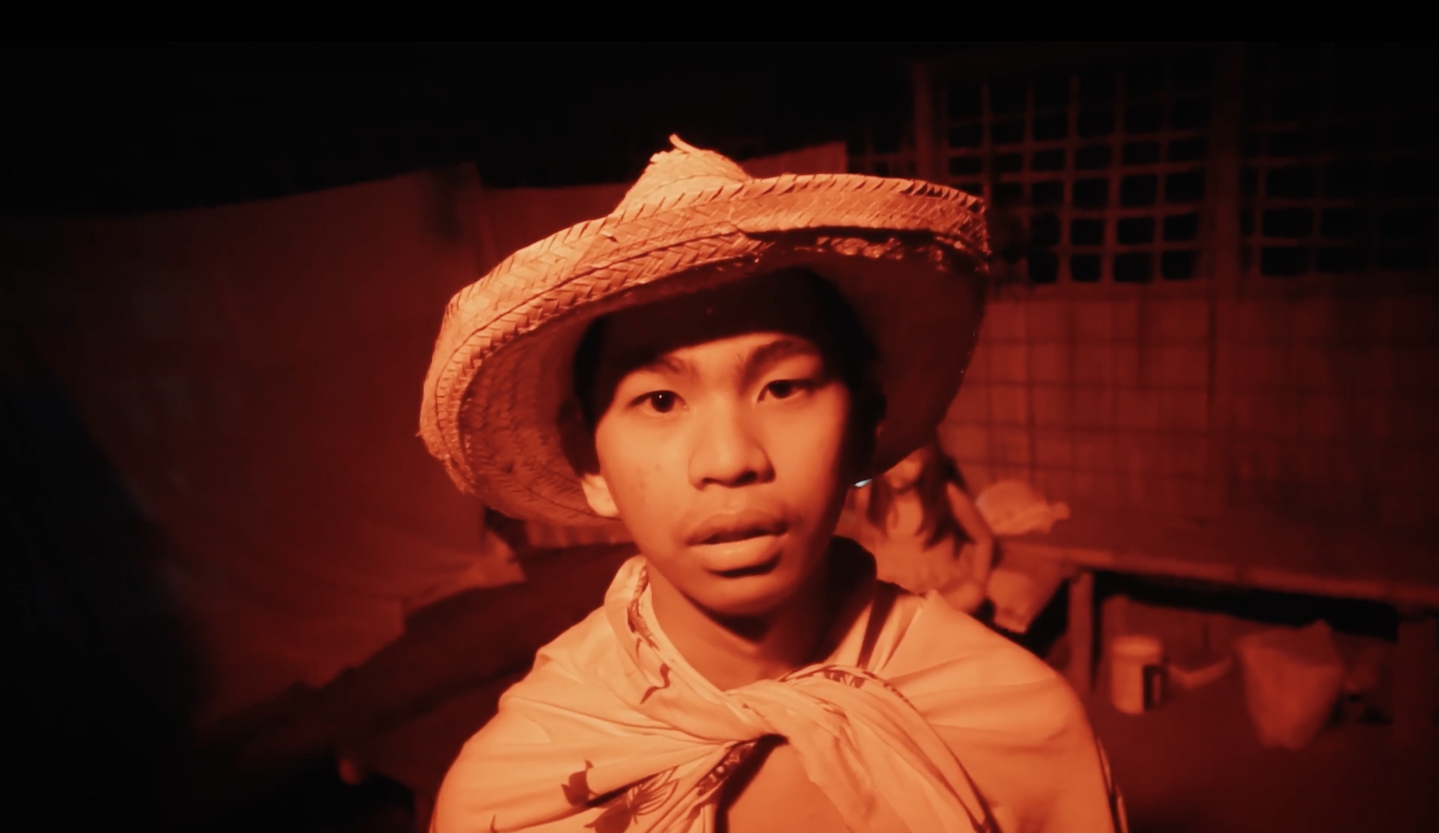 Amid a series of killings in their province, Junalyn cannot sleep when her father fails to return home. To comfort her, her brother Janjan tells her a bedtime story, revealing that their father is a superhero protecting them from the monsters taking over their lands. As Junalyn falls asleep, they receive unexpected news that will keep them awake.

Bedtime Story #14 was among the finalists at the Experimental Category of the 35th Gawad Alternatibo organised by the Cultural Center of the Philippines' Film, Broadcast and New Media. It won the Audience Prize Award for Best Fiction Film in the 2021 Blink Film Festival. It was also screened in Alternative Film Festival in Toronto.