In this edition, we share a new film playlist on human rights issues in the Philippines featuring the finalists of the 34th Gawad Alternatibo competition. We also feature films addressing trauma and overcoming struggles with disability, and a video on impact production.

Then and Now: Films on human rights in the Philippines from the 34th Gawad Alternatibo 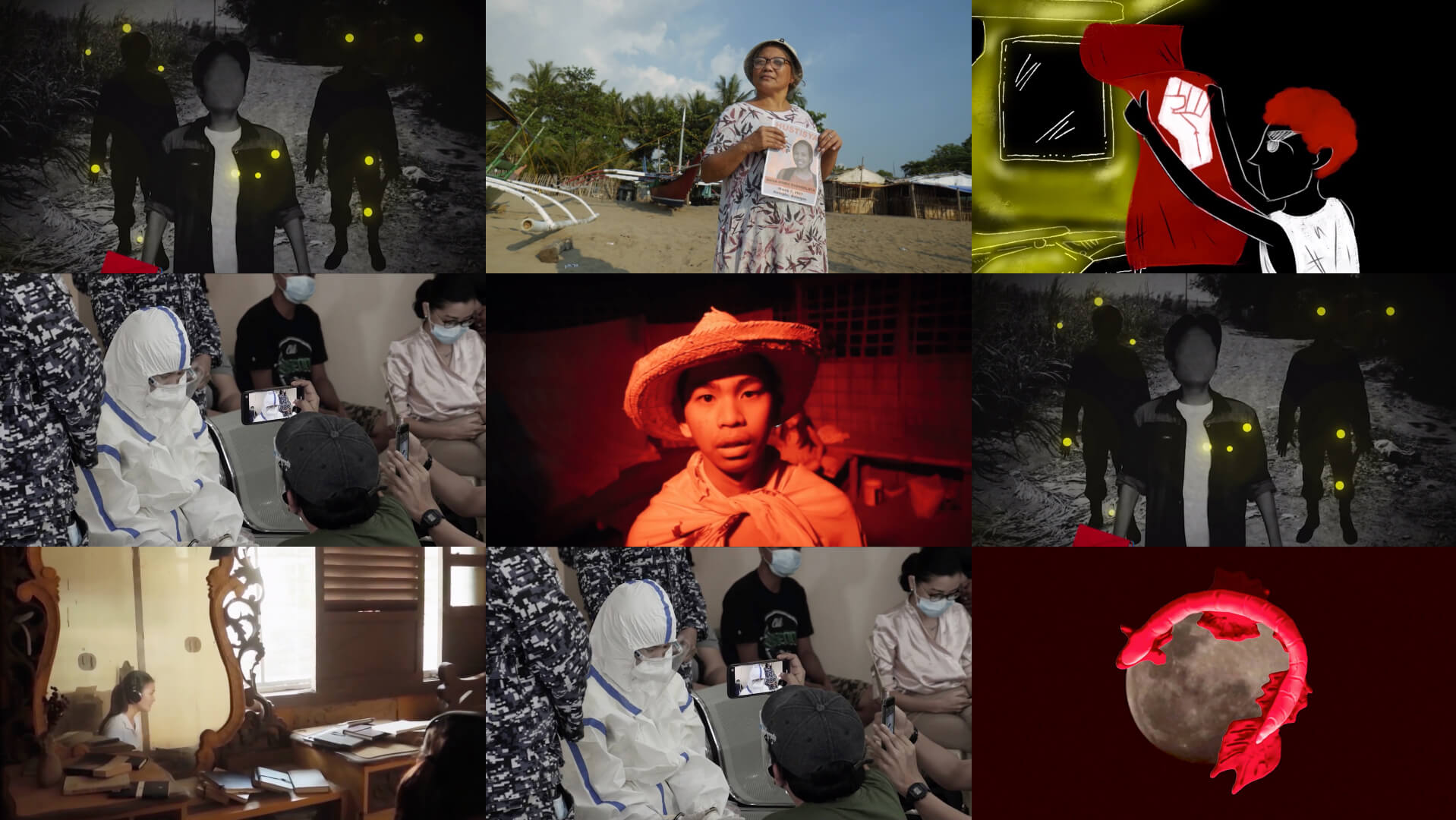 Widespread human rights atrocities characterised the Philippines’ martial law era, a dark period in the country’s history. At present, however, a culture of impunity persists: the previous Duterte administration was infamous for the deadly drug war and extrajudicial killings of human rights activists. Under the first 100 days of the new administration of Ferdinand Marcos Jr, at least 81 human rights violations have been recorded.

In partnership with the 34th Gawad CCP Para sa Alternatibong Pelikula at Video by the Cultural Center of the Philippines (CCP), EngageMedia has curated the film playlist “Then and Now: Films on Human Rights in the Philippines from the 34th Gawad Alternatibo”. Much like how alternative films in the 1980s bravely showed the reality of life under the Marcos regime, these films reflect the aspiration of Filipino filmmakers to continue raising awareness on human rights issues and inspire action.

Read more about the playlist here.

Successful crowdfunding campaign for ‘PENDATANG’, a Malaysian film on racism 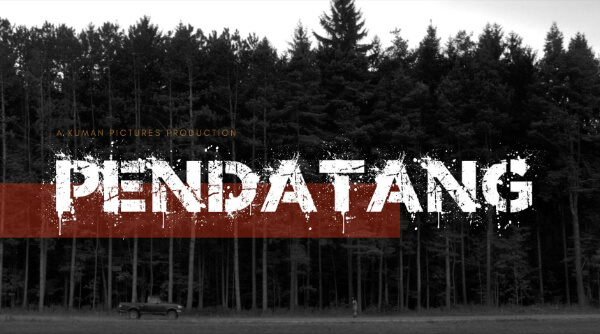 Malaysian film company Kuman Pictures successfully reached its crowdfunding campaign target for their upcoming film PENDATANG, a thriller movie on the danger of racial extremism. The film, which aimed to become Malaysia's first fully crowdfunded movie, raised $91,094, going beyond its initial target of $70,700.

Set in a dystopic future where people of different races are forbidden to mingle with each other, the film follows the story of a Chinese family faced with a dilemma when they find a Malay girl hiding in their house.

Learn more about the film in this teaser video on Cinemata, and stay tuned for more updates on their page. 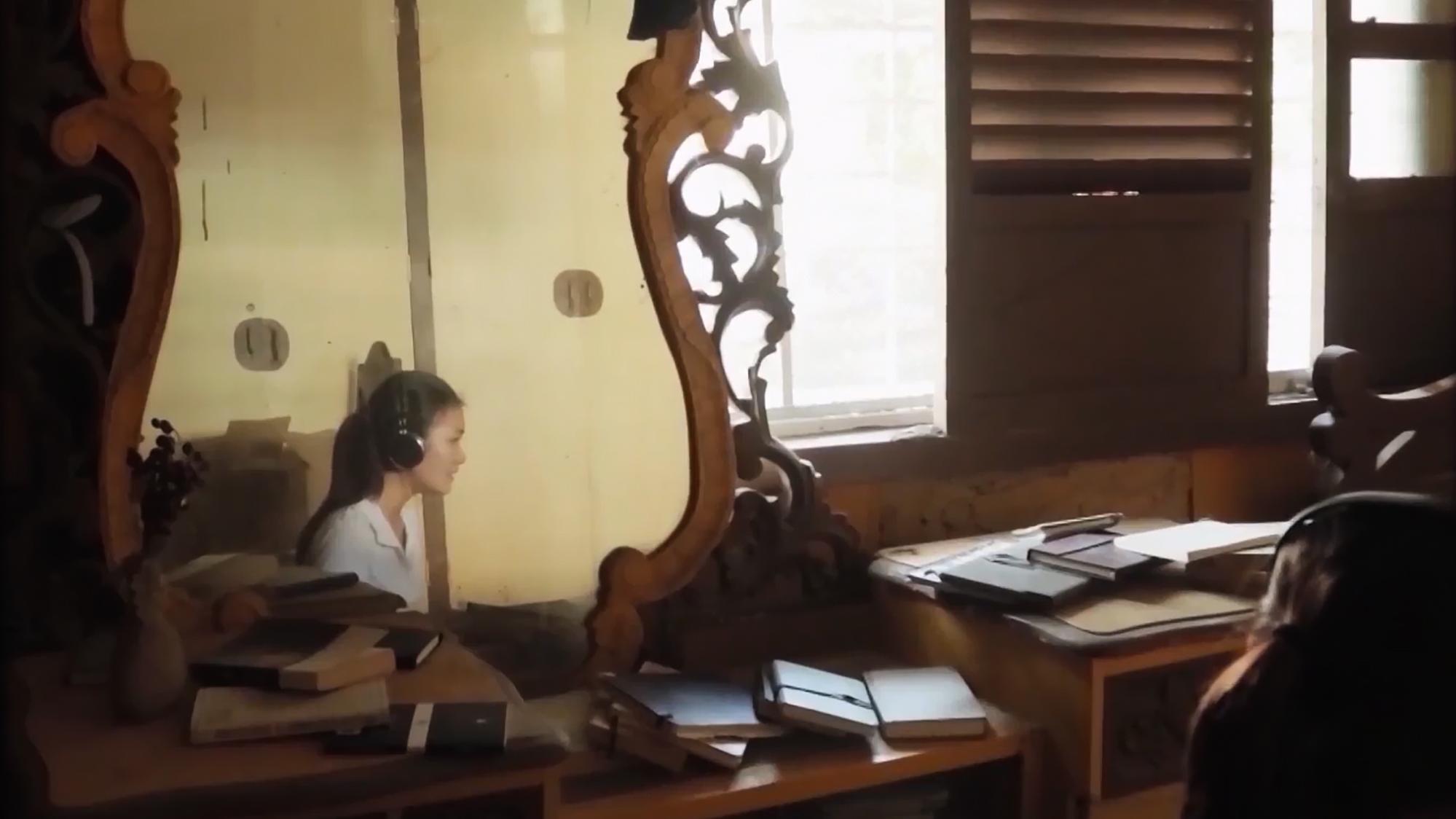 In the last days of the Marcos regime, a deaf young woman sneaks out to her childhood home to retrieve her old CD player in an attempt to regain her hearing. Memories of her loved ones and past life comes rushing back to her, making her realise that her previous efforts and aspirations were not in vain.

Mga Boses sa Pader is one of the films included in the playlist “Then and Now: Films on Human Rights in the Philippines from the 34th Gawad Alternatibo”. 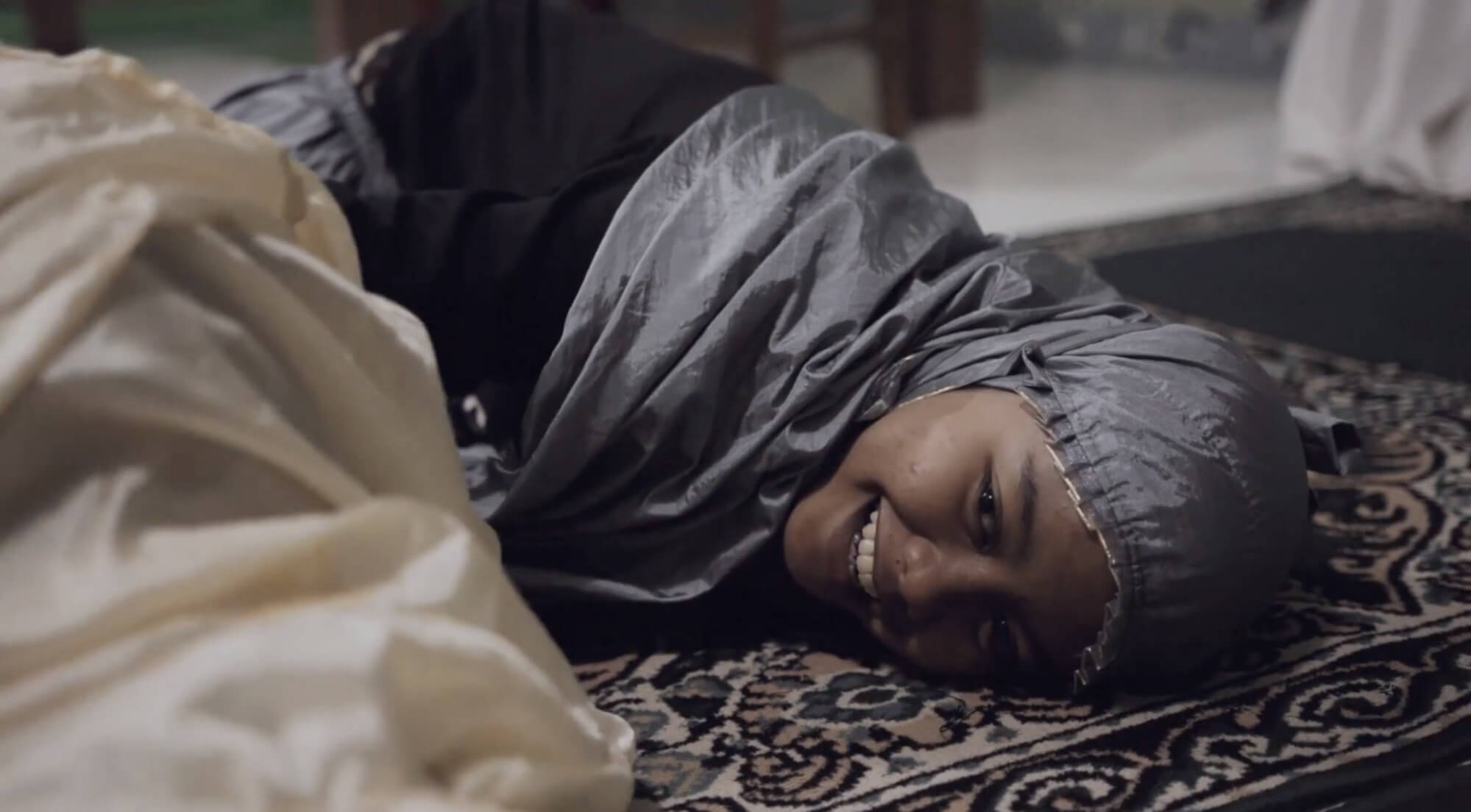 Since she was diagnosed with glaucoma, Qurratul Ain was afraid that she wouldn’t be able to see the light inside her room. As she slowly loses her vision, she keeps her dreams about the future alive.

‘Rocks in a Windless Wadi’ 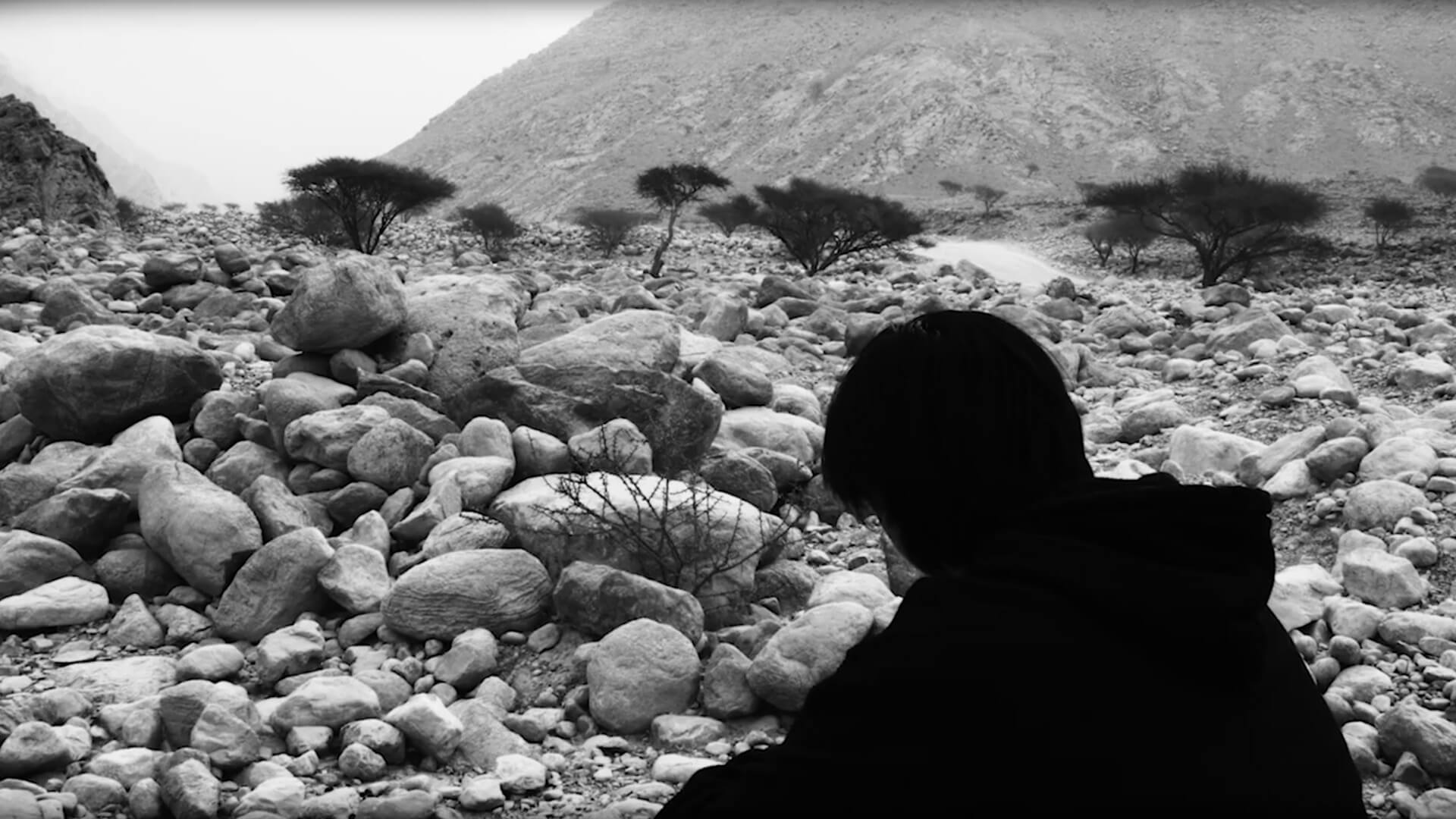 A filmmaker and his younger brother record scenes in a wadi (dry valley) that they perceive as "windless" for being too quiet. The landscape in chiaroscuro sets the background for three painful stories of buried, unspoken trauma. The muffled dialogues become urgent, bridging the past and present.

Rocks in a Windless Wadi was awarded Honorable Mention in the 34th Gawad Alternatibo Documentary Category. The film premiered in the Opening Scenes competition at Visions du Réel 2022 and SeaShorts Film Festival 2022. 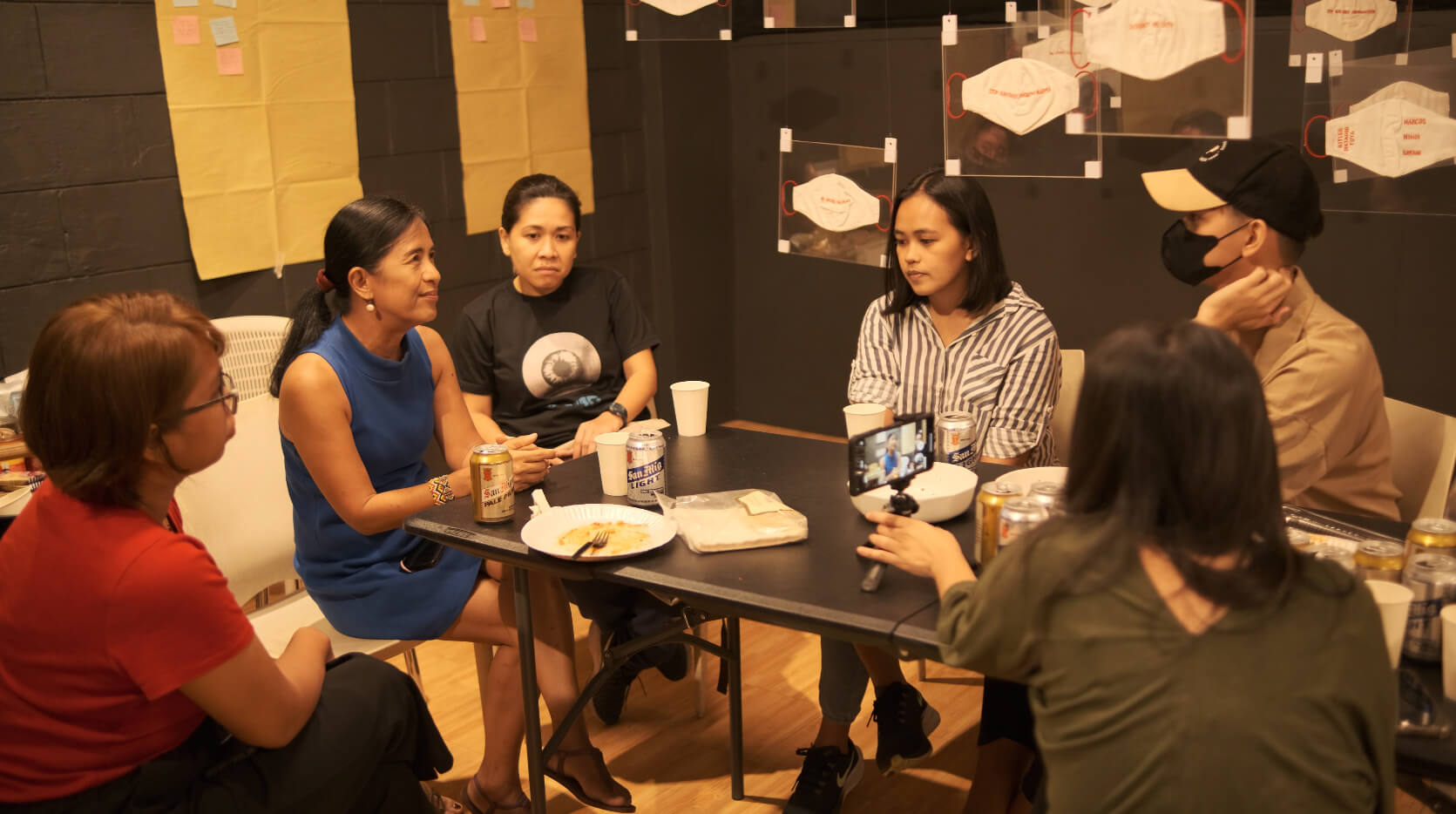